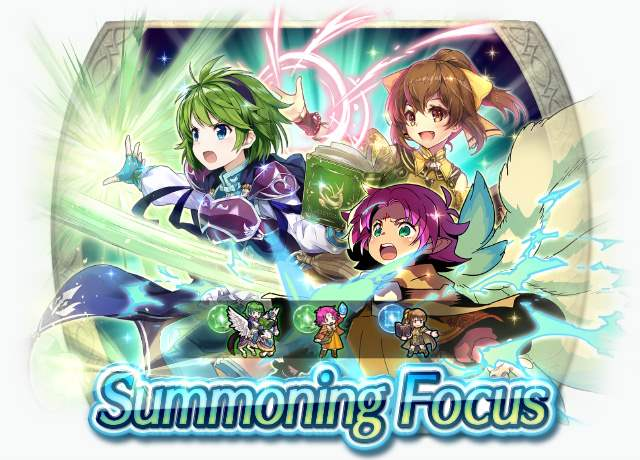 Just before the Voting Gauntlet: Children's Day event begins, energetic Heroes will be available as part of a 5★ summoning focus!

A surviving Divine Dragon with the nature of a
child and very little life experience. Appears
in Fire Emblem: The Binding Blade.

"Can you believe Fae is the oldest hero in Set B?"