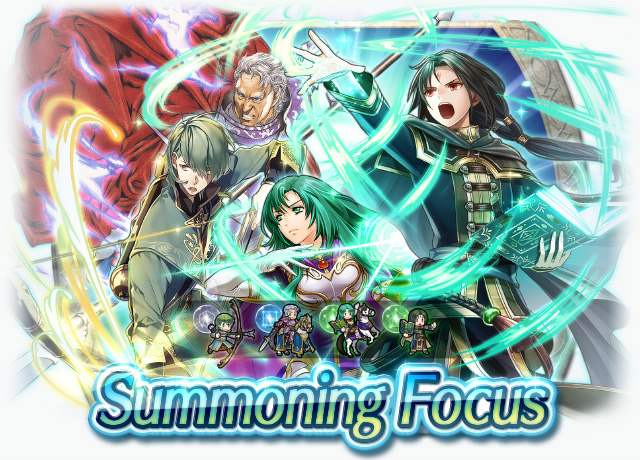 Just before the Voting Gauntlet: War of the Tacticians event begins, four brilliant Heroes will be available as part of a 5★ summoning focus!

"There is nothing my arrows cannot pierce."

"Hmph. It would appear I'm still good for something."

"This group is packed with brainy Heroes!"