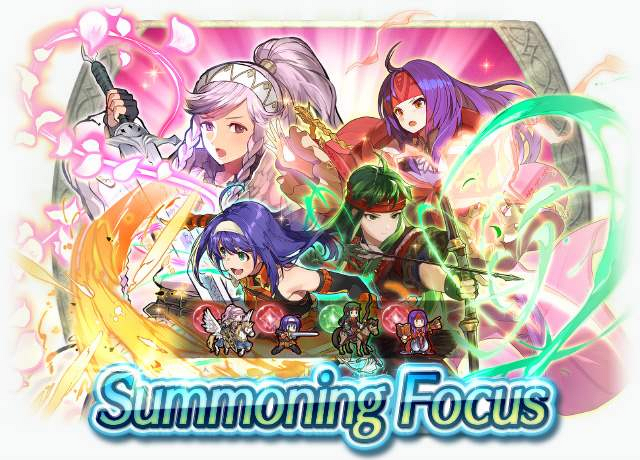 Just before the Voting Gauntlet: Headband Brawl event begins, four fashion-forward Heroes will be available as part of a 5★ summoning focus!

"We plains folk have good eyes. I will keep watch for you."

"Thank you! I promise I'll use this to soar to even grander heights!"

"I can't wait for my fortune to come true. Did I ever tell you about it? "With white robes flowing in the breeze, your archrival rides toward you." Sounds amazing, right?!"

"These Heroes all look so tough in their headbands!"