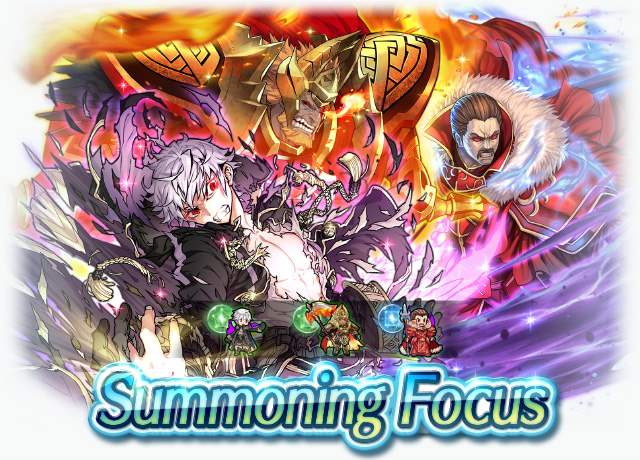 Just before the Voting Gauntlet: Destructive Forces event begins, monstrous Heroes will be available as part of a 5★ summoning focus!

"The strong are rightfully rewarded!"

"Beware, lowly worms. I shall show you how to wield true power!"

"A fiendish aura hangs heavy in the air..."