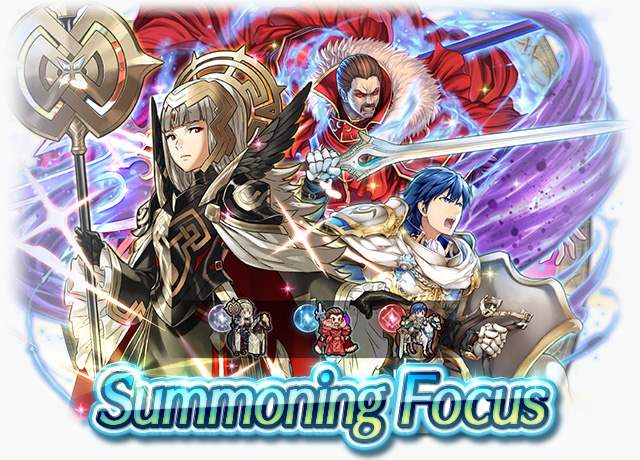 Just before the Voting Gauntlet: Kingdoms vs. Empires event begins, three Heroes who lead with strength are available as part of a 5★ summoning focus!

"I feel as if I've freshly awoken from a nightmare... Yet I long for battle still. The spirit of the Coyote lives on."

"I like to keep my feet firmly planted on the ground. But the view from this guy's back is nice, too... Feel that breeze!"

"I am Veronica. I take it that it was your voice I heard calling me here... That is fine. I will help you."

Those who carry the weight of a country on their shoulders have a certain aura about them, don't they?