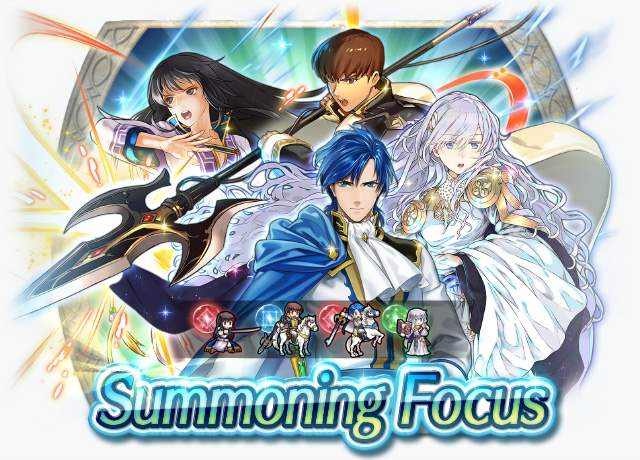 Just before the Voting Gauntlet: Marital Bonds event begins, four Heroes fighting to protect loved ones will be available as part of a 5★ summoning focus!

"Saw me training, did you? You might think I have no need to, but the habit is ingrained deep within me."

"I was just tidying my things—it's become a habit. If there's a mess, my wife will let me know about it. On that remark, I'd thank you to keep my confidence."

"I'd like to ask these Heroes for some marriage tips...not that I have my eye on anyone..."