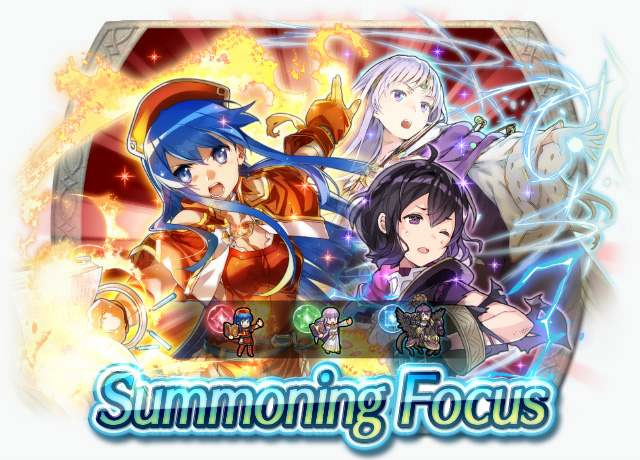 Just before the Voting Gauntlet: Fathers and Daughters event begins, three of the featured daughters will be available as part of a 5★ summoning focus!

"My mother and father...and my brother Julius... They were all as kind as you can imagine."

"It's hard to believe that in this world, I could meet my father...when he was around my age. Astonishing!"

"Everyone here looks ready to show their fathers what they're made of!"