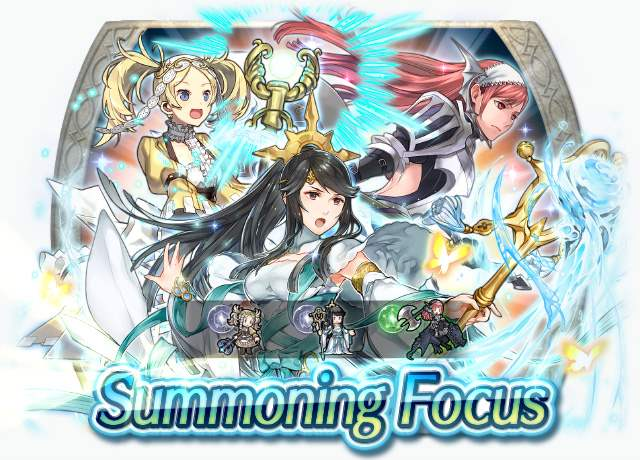 Just before the Voting Gauntlet: Mothers and Sons event begins, three mothers will be available as part of a 5★ summoning focus!

"I've sewn up all the torn uniforms. Let me know if you need help with the stains on those white capes."

The extremely affectionate queen of another
Hoshido. She is a nurturing adoptive mother to
Azura. Appears in Fire Emblem Fates.

"Even if we aren't bound by blood... we are still a family. I love all of them so much."

"I'm a Shepherd, just like my brother. We travel everywhere and help people all over the world!"

"Sometimes mothers must be strict with their children..."