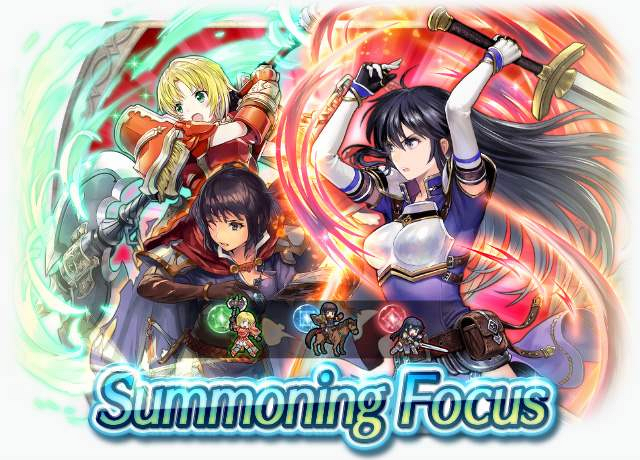 "Flowers? Dresses? No thank you. I don't have time to waste. If I have some time, I grab my sword and train."

"Are you curious about magic? I have some knowledge in the matter. I could train you."