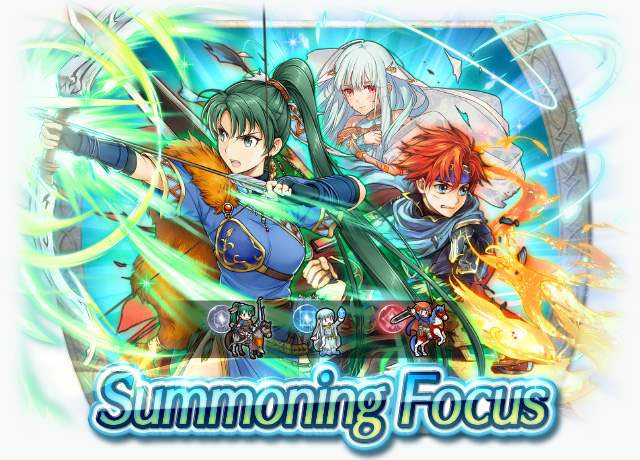 "I am Ninian—quite simply, a traveling performer, glad to put on a show. It's nothing much, really."