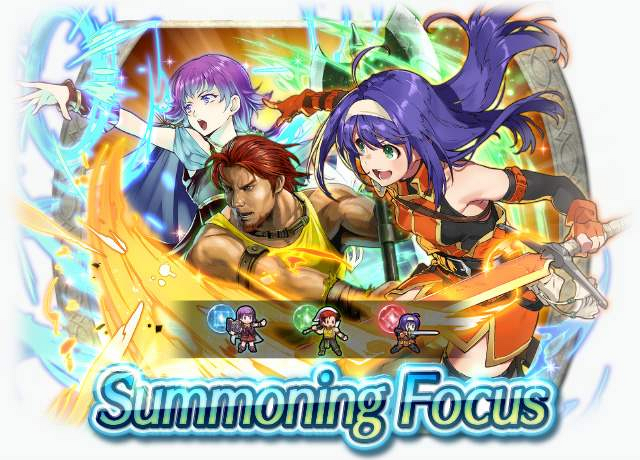 "There's no better pick-me-up than a good ol' sparring session! You move, you sweat, and before you know it... You feel like your old self again!"

"Back when I was a mercenary, I met a girl named Lyn. She put things into perspective for me. And now, here I am..."


"Your face indicates that battle has left you weary. I once read about an herb that can help alleviate that. It was on page 339 of De Floris Mysticis. Paragraph four. Sentence three."