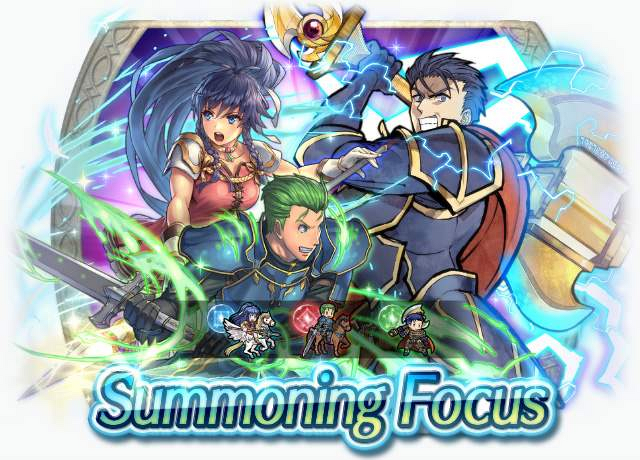 "Outside of training? I spend my time making friends, I suppose... I just want to meet people who have the same aspirations I do!"