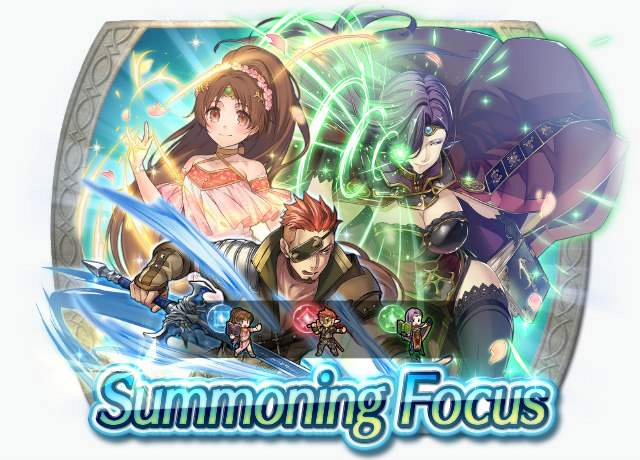 Aegis
Cooldown: 3
If foe is 2 spaces from unit, reduces damage
from foe's attack by 50%.
Cannot use:

"You've got another job? Ya know, working yourself to the bone never helped anyone. Once you're back, I'll show you how to unwind for a change."

"I will avenge my father by destroying Gharnef with my inheritance, the great tome Aura!"