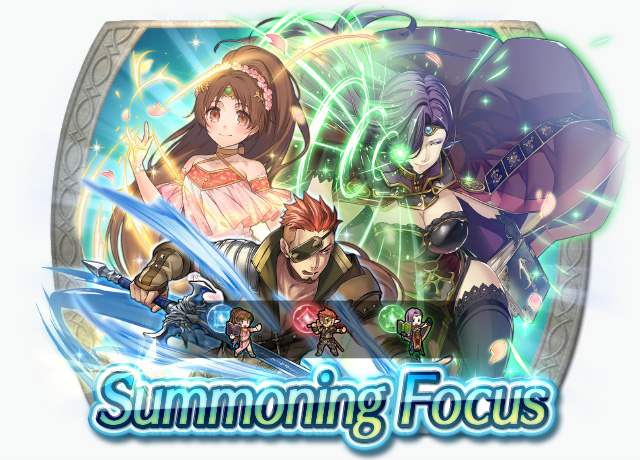 "I was kicking around Novis Greatport, selling my sword, scraping by... Then that strange lass hired me."

"I used to work for a very unsavory character. And before that, well...it's really none of your business, is it?"