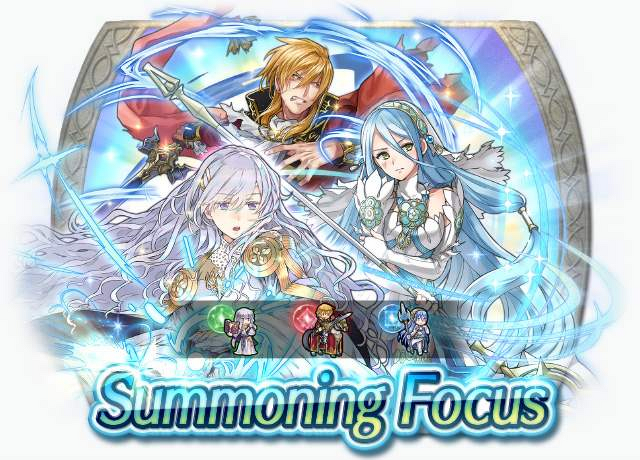 Mystletainn
Mt: 16 Range: 1
Accelerates Special trigger (cooldown count-1).
This skill can only be equipped by its original unit.

"You'll often find me singing. I hope you like songs. They convey truth in ways that the written word cannot."