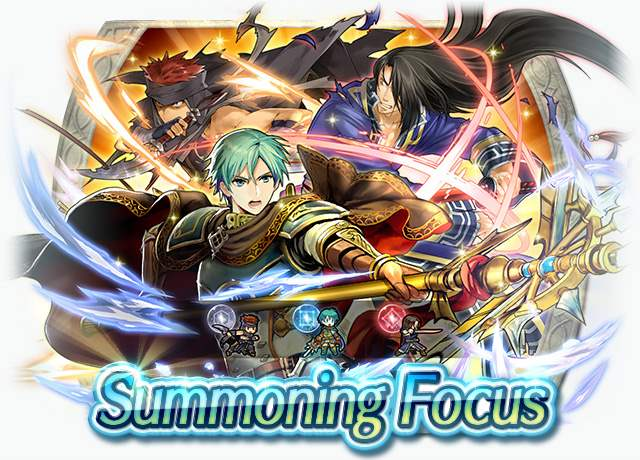 Nameless Blade
Mt: 16 Range: 1
Accelerates Special trigger (cooldown count-1).
This skill can only be equipped by its original unit.

"I have taken up my family's blade, which means that I am now one with my weapon."

"I am Ephraim of Renais, a prince and skilled spearman. So, point me at my enemy. I'll get to work."