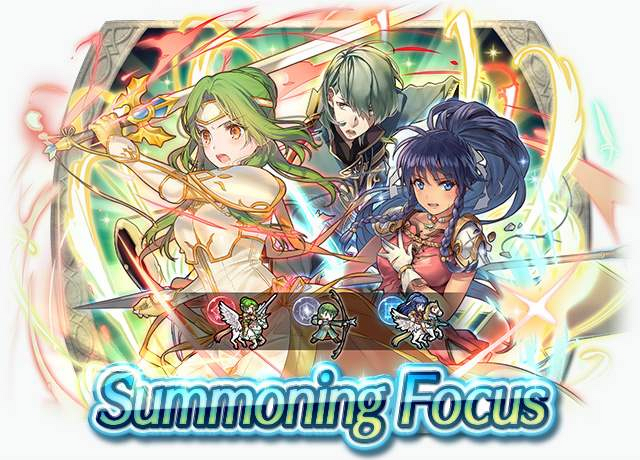 "Yes, I was reading history. As a member of the royalty, it's my duty to be well versed in many subjects."

"Outside of training? I spend my time making friends, I suppose... I just want to meet people who have the same aspirations I do!"