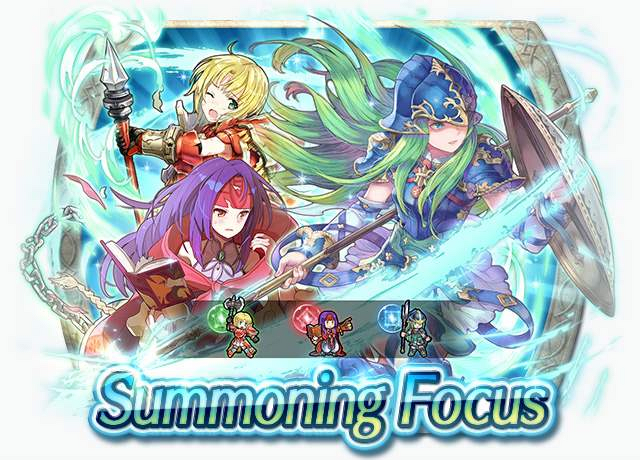 Sacred Cowl
Cooldown: 2
If foe is 2 spaces from unit, reduces damage
from foe's attack by 30%.
Cannot use:

"I admire General Duessel...and I train every day in the hope that, someday, I can be a little bit like him."