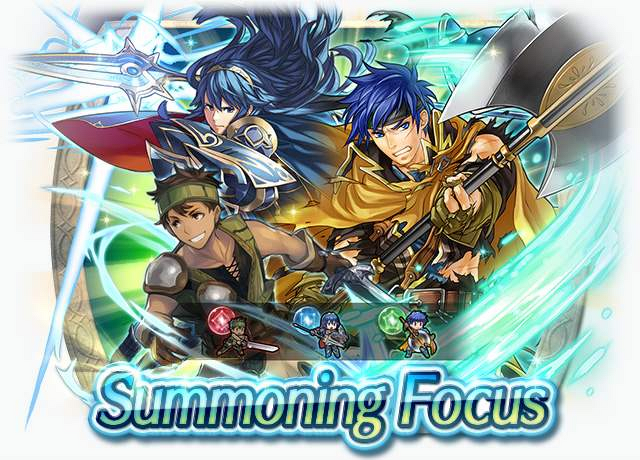 More >
[[|]]Notes on This Summoning Event
• Heroes of the summoning focus might be summoned through the 5★ Focus category.