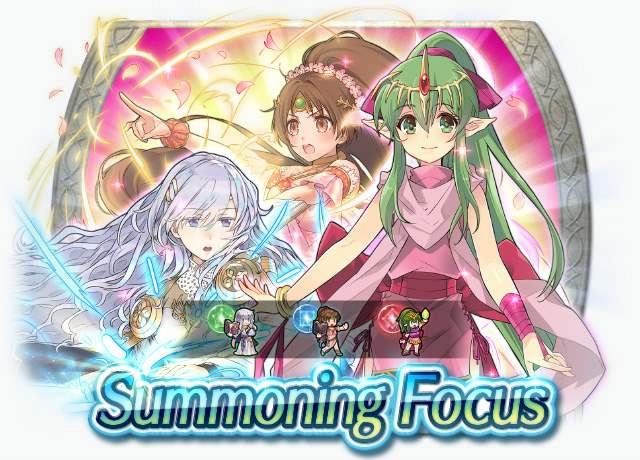 "I used to have scary dreams... about becoming a monster and stuff... But I don't have them now!"