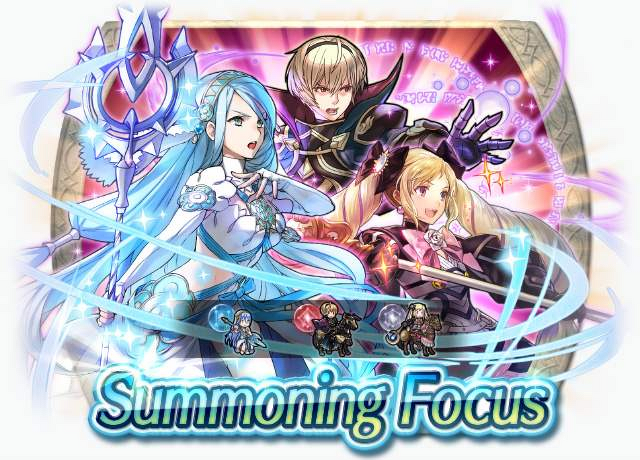 "My retainers are Niles and Odin. You might find them...odd. But they're really not bad fellows."