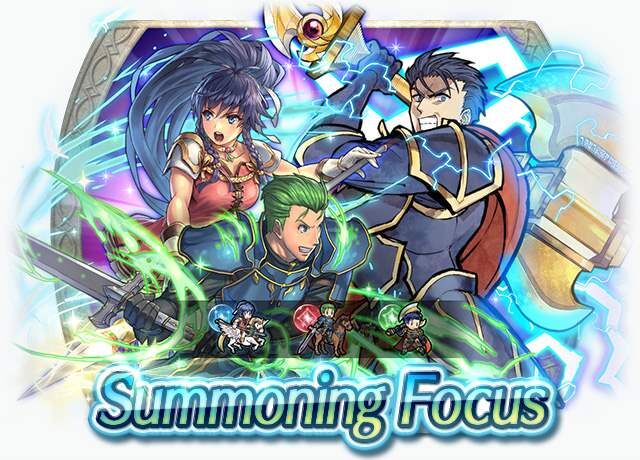 
The princess of Frelia. Innes's sister. Somewhat
naive, but cheery and very sociable. Appears in
Fire Emblem: The Sacred Stones.