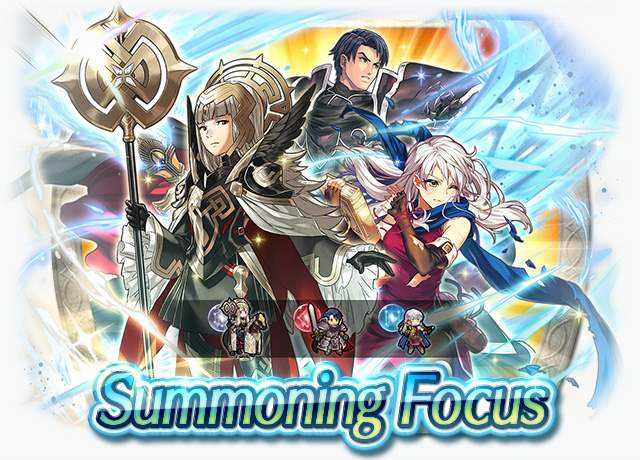 "Training for battle is admirable. I would be pleased to spar with you, should you wish to go one-on-one."