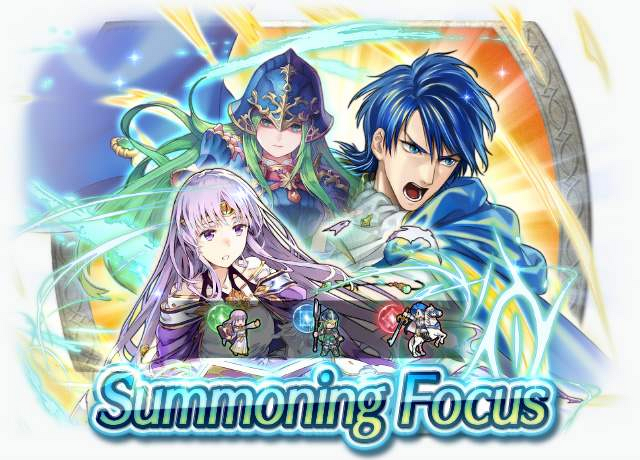 "As a descendant of Baldr, I will not betray your confidence in me."

"My mother and father...and my brother Julius... They were all as kind as you can imagine."