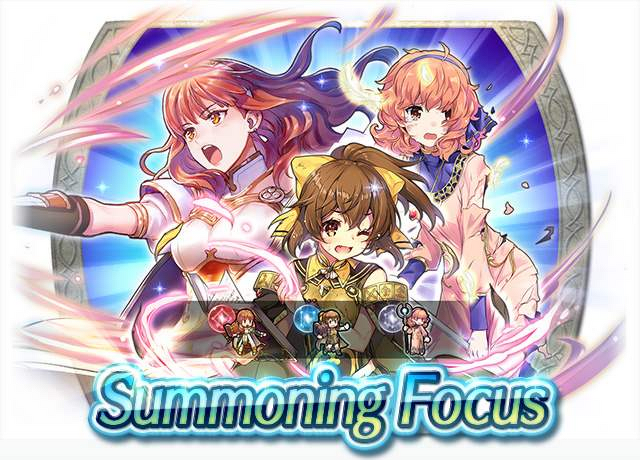 "I'm going to offer a prayer to Mila. Would you care to join me? I think you'll find it calming. I know I do."