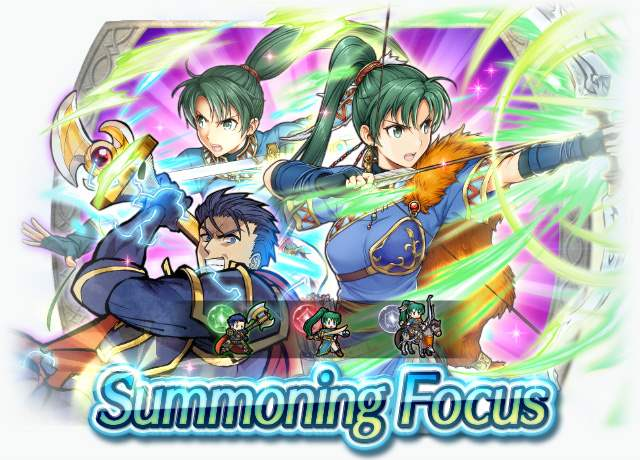 "I may look calm—maybe even still. But I'm really very focused. It's part of my daily training with my sword."