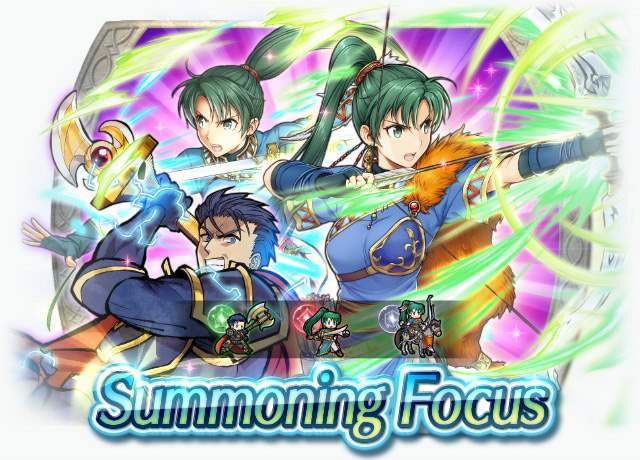 "Allow me to take over some of your responsibilities so you can get some extra sleep. When morning comes, I'll make sure you wake up on time."