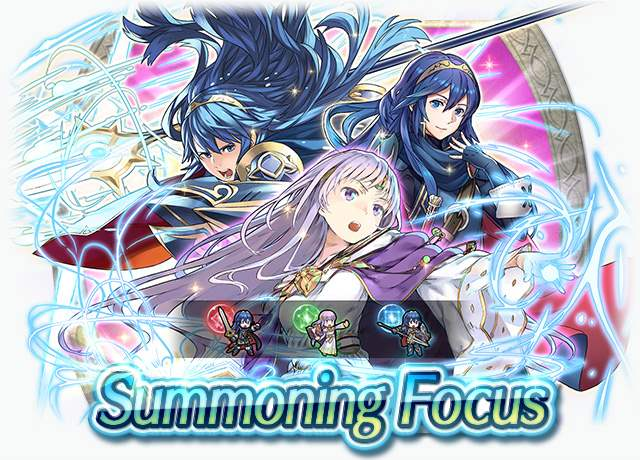 "Father... Mother... When all the fighting has ended, I hope you'll rest easy wherever you are."

"My father means everything to me. If anyone tries to harm him, then I would have no choice but to..."

"Ah. Sorry to be a bother, but I've found myself here and... Where am I exactly?"