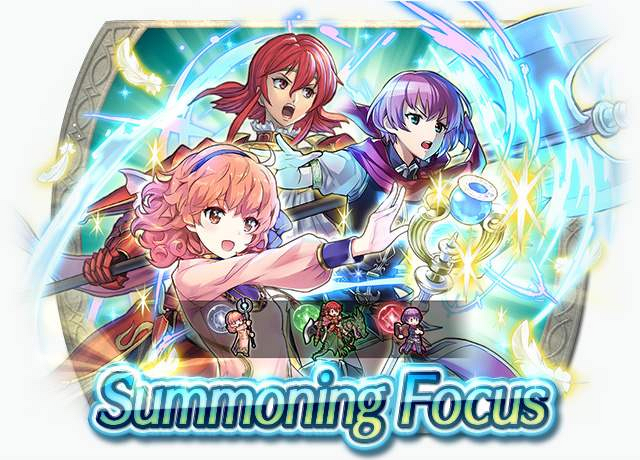 "My name is Genny. Since I barely know anybody here...I'm a little anxious. I hope we can get along."