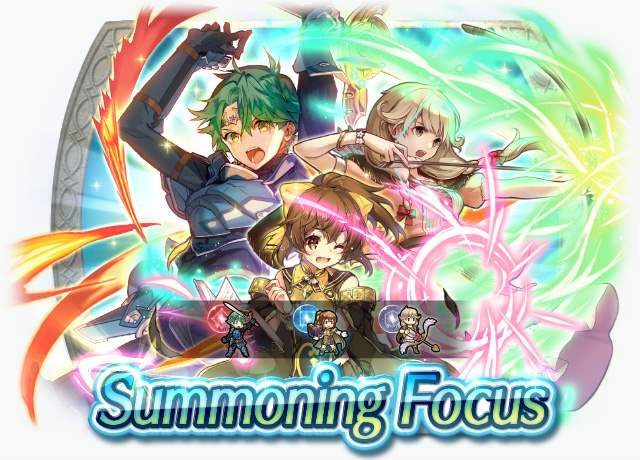 "The Deliverance fights to free Zofia from Chancellor Desaix. A hard battle, and who knows when it will end?"