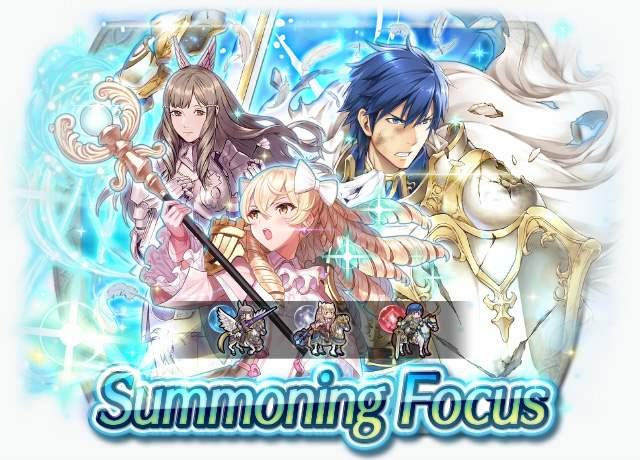 "Seems it's past time that I start my daily training. If I slack off, somebody will scold me—I just know it."

"You always seem so busy. Please, leave the patrols to me. I shall deliver a sound thrashing to any unsavory individuals I should happen across."