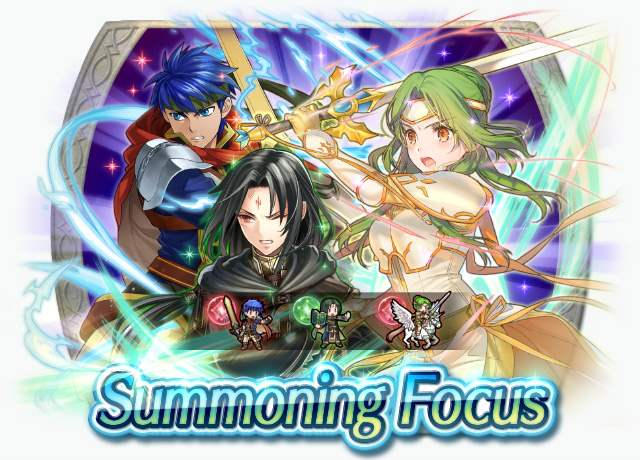 "Elincia's devotion is quite admirable!"