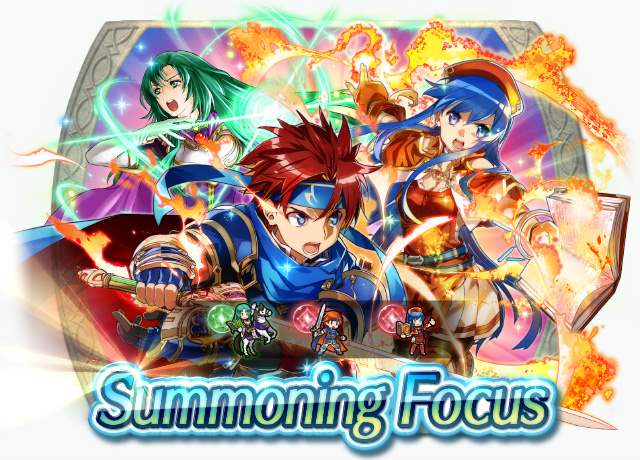 "I am Cecilia, the Mage General of Etruria. Are you the tactician here? Pleased to meet you."

"I'm Lilina, daughter of Hector, the Marquess of Ostia. I'm still a student, but I can use fire magic fairly well!"

"There are so many amazing Heroes to be found here. I'll learn so much from all of them."

"Teachers and their students can sometimes form bonds that are quite strong!"