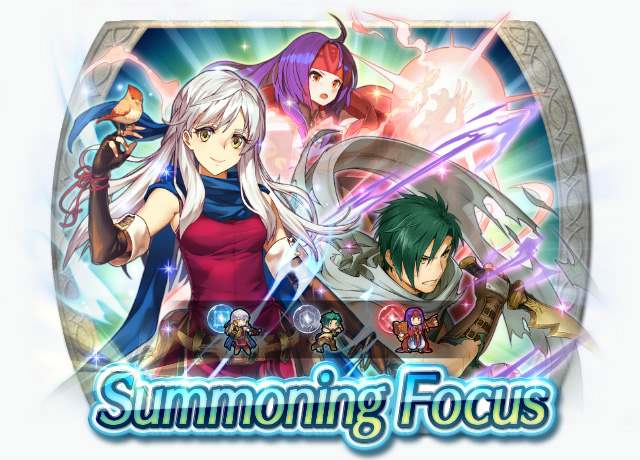 A thief for the Dawn Brigade. He generally
shows little interest in others but tends to be
overprotective of his Micaiah, who's like a sister
to him. Appears in Fire Emblem: Radiant Dawn.

Peshkatz
Mt: 14 Range: 2
After combat, if unit attacked, inflicts Atk/
Spd/Def/Res-4 on target and foes within 2
spaces of target through their next actions,
and grants Atk/Spd/Def/Res+4 to unit and
allies within 2 spaces for 1 turn.
This skill can only be equipped by its original unit.

"No matter where I end up, no matter who I'm with...it won't change who I am or what I have to do. It doesn't change what matters to me, either."

"I have an older sister who I didn't know about for years. But she has become so precious to me."

"Micaiah's weapon, Thani, is effective against both cavalry and armored foes!"