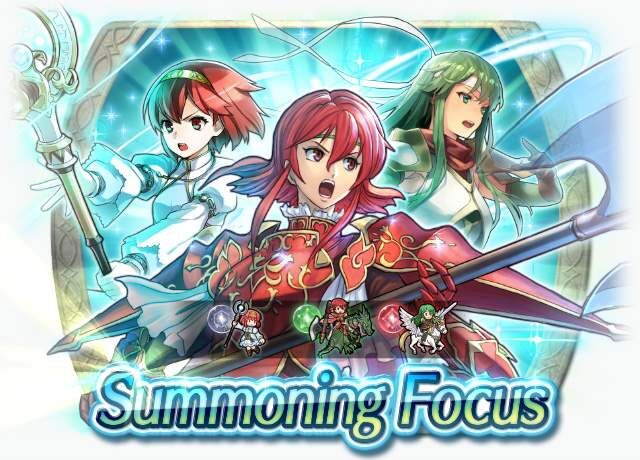 "Michalis and I will never be as siblings again. But I shall always wish happiness for our sister, Maria."

Princess of Macedon. Younger sister of Minerva
and Michalis, whom she loves dearly. Appears
in Fire Emblem: Mystery of the Emblem.

"I can't be a burden—I need to be even stronger!"

Eldest of three sisters who are pegasus
knights for Macedon. Appears in
Fire Emblem: Mystery of the Emblem.

"I wonder how Catria and Est are doing... It's natural to worry about my younger sisters, of course."