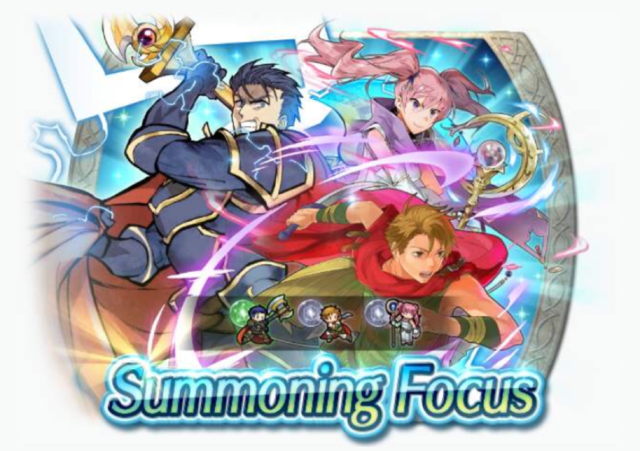 "I'm Hector, from a realm called Ostia. But I'm not its ruler. My brother, Uther, is marquess at the moment."

"The name's Matthew. I'm in the service of the young master—I mean, milord—Hector. Good to meet you."

"Excuse me. Girl praying here. ...Saint Elimine... Please make sure everyone stays safe... And that they all give me my fair share..."

"Both Hector's weapon and Matthew's weapon can be refined, y'know!"