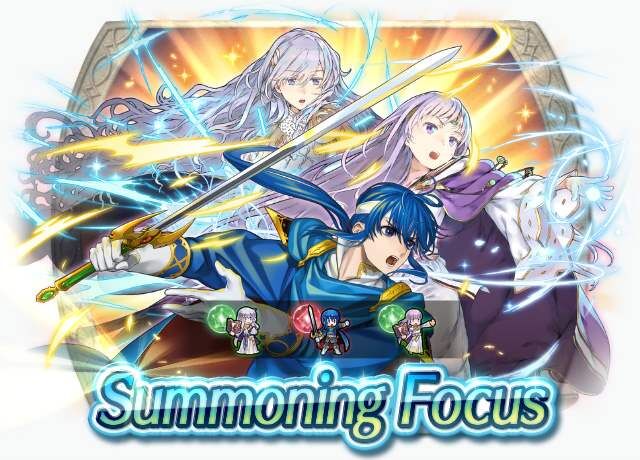 "To save everyone that I can, I must train hard to become every bit as strong as my father was."

"My name is Julia—she who inherited the ability to use the book of the Divine Dragon, Naga."