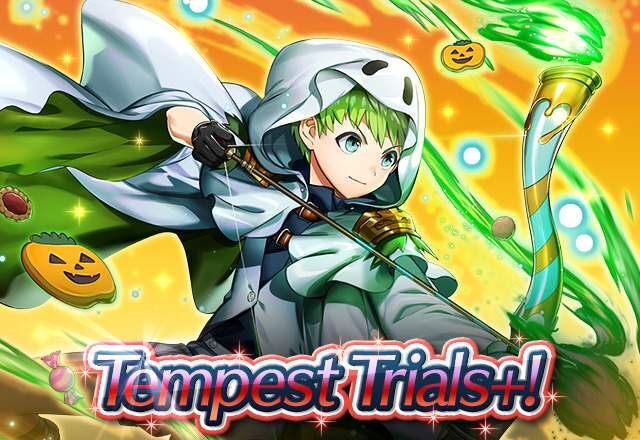 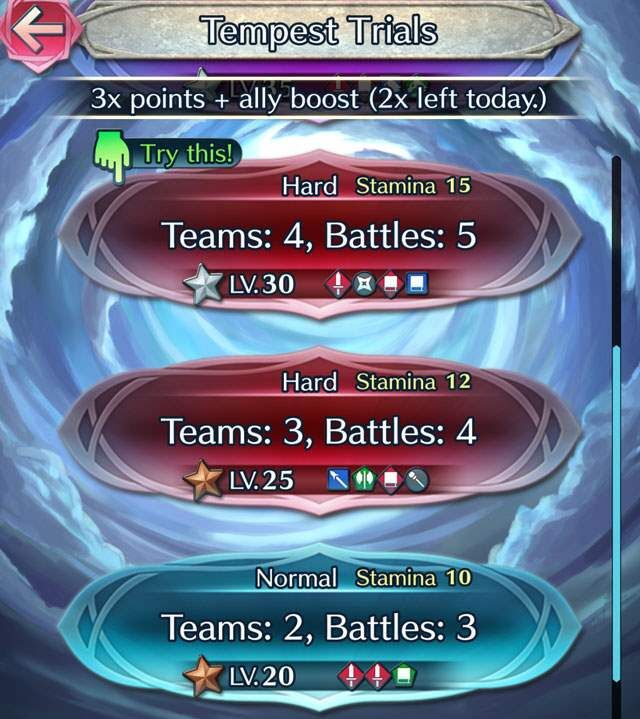 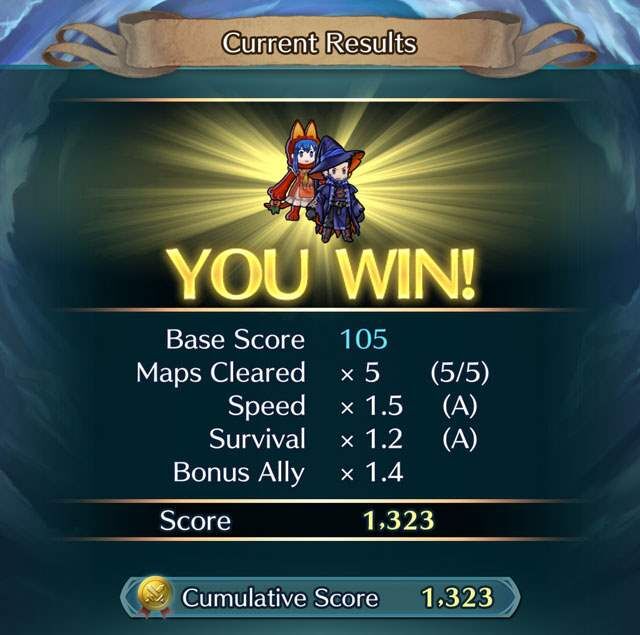 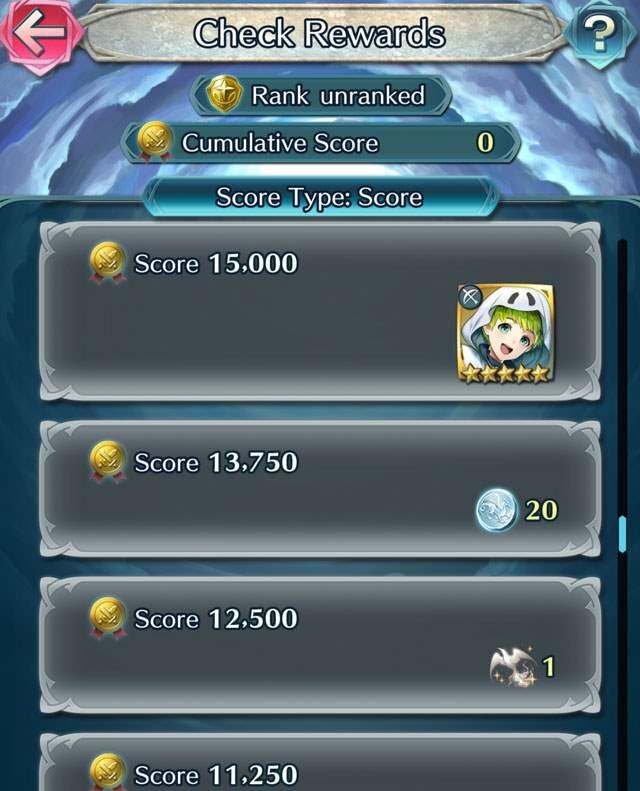 
A member of the Greil Mercenaries and the
younger brother of Oscar and Boyd. Joining
in on the harvest festivities in a ghostly getup.
Appears in Fire Emblem: Path of Radiance.

"I'd love to dig into some pumpkin cake with the rest of the mercenaries. That'd be something to remember!"