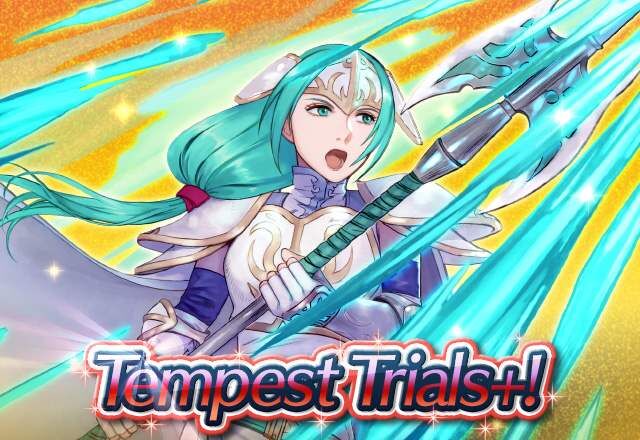 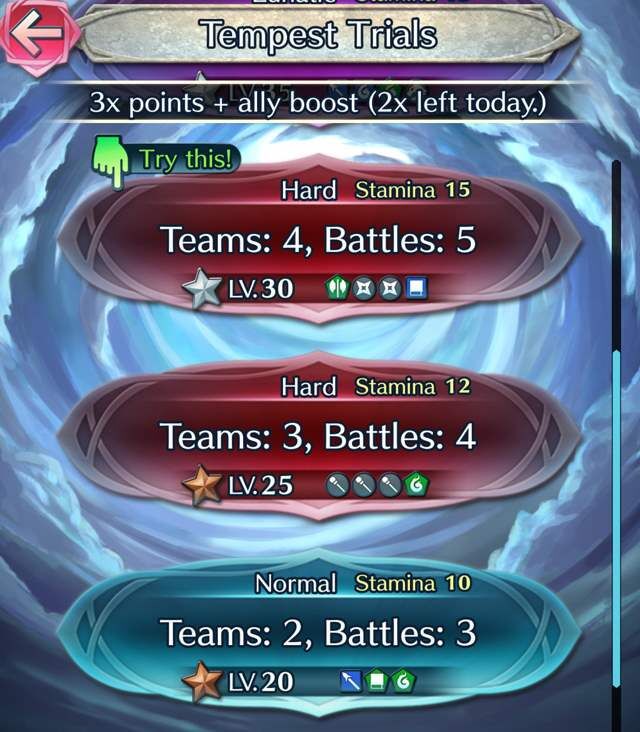 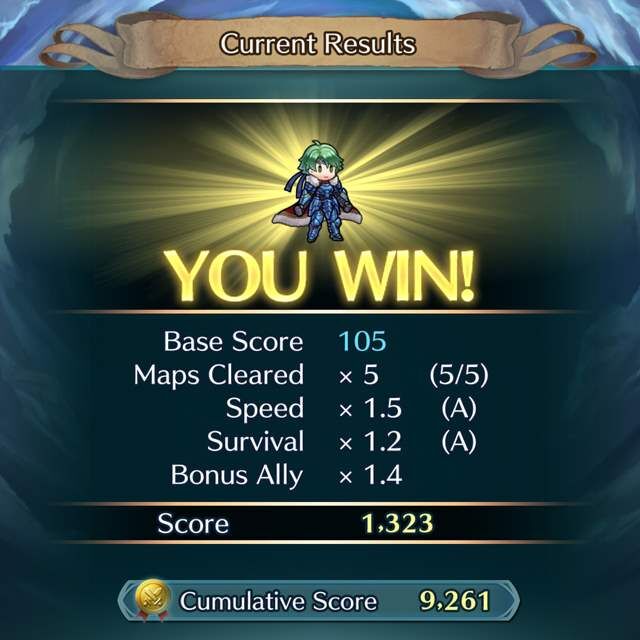 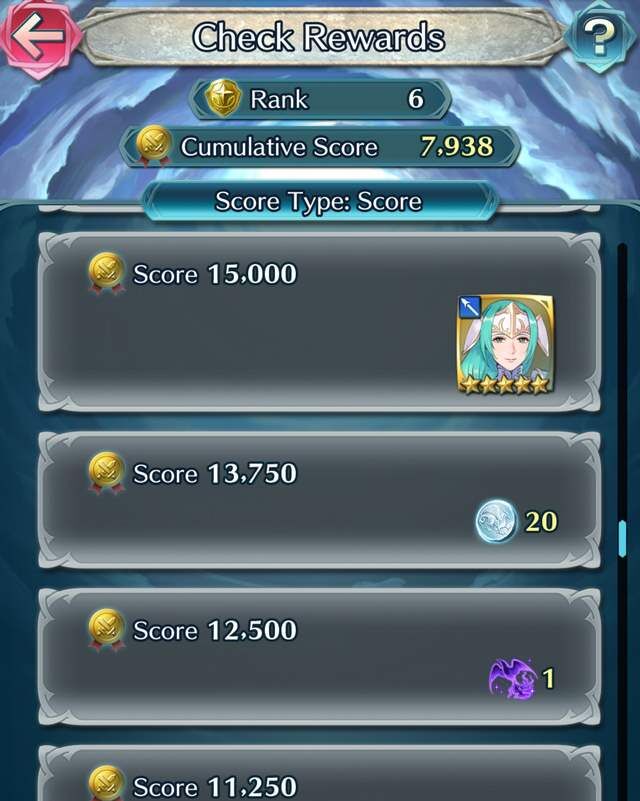 
Commander of Begnion's Holy Guard, and
charged with the protection of Empress Sanaki.
She is kind but strong. Appears in Fire Emblem:
Path of Radiance.

"My duty is to protect Empress Sanaki, the apostle, symbol of the Begnion Empire—even if it costs me my life."

"What kind of person comes to mind when you hear the word 'Hero'?"