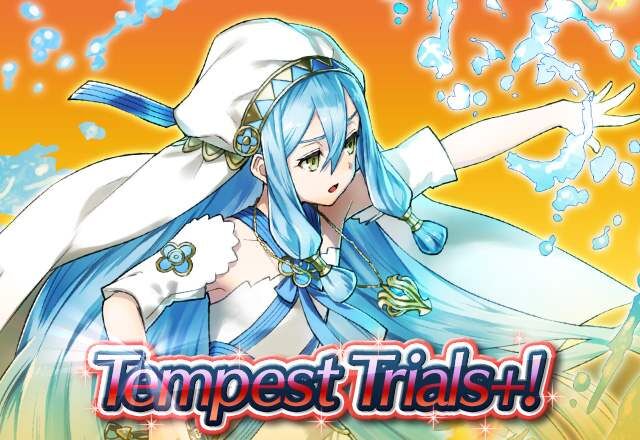 Tempest Trials+: Before We Met... will soon begin! 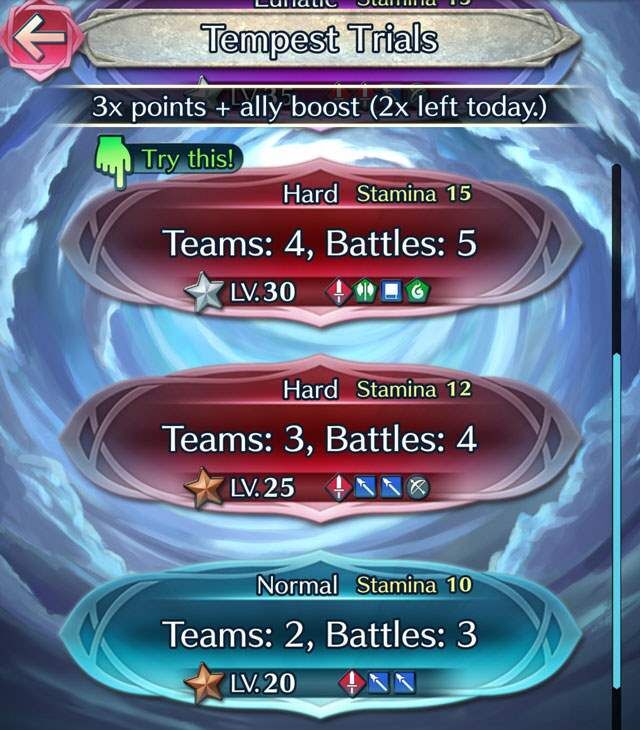 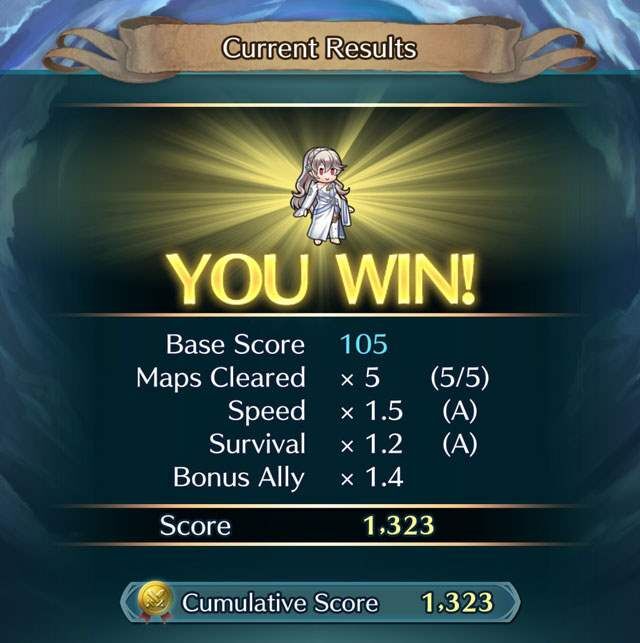 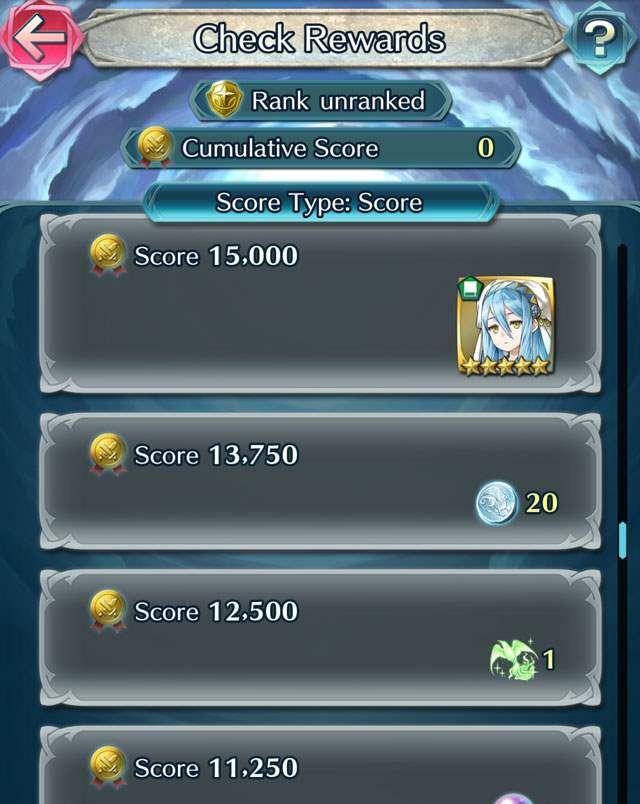 "I was always an owl, even before we met!"