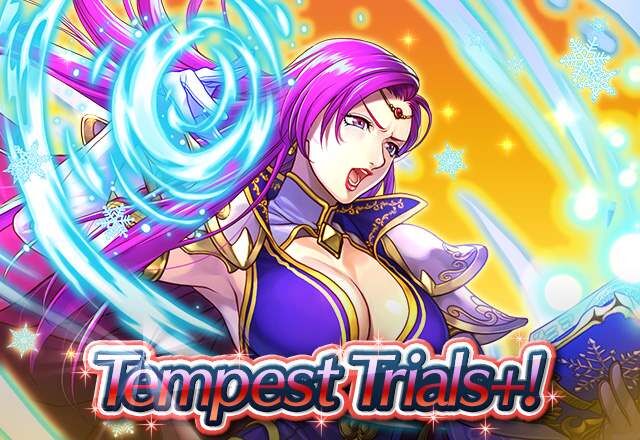 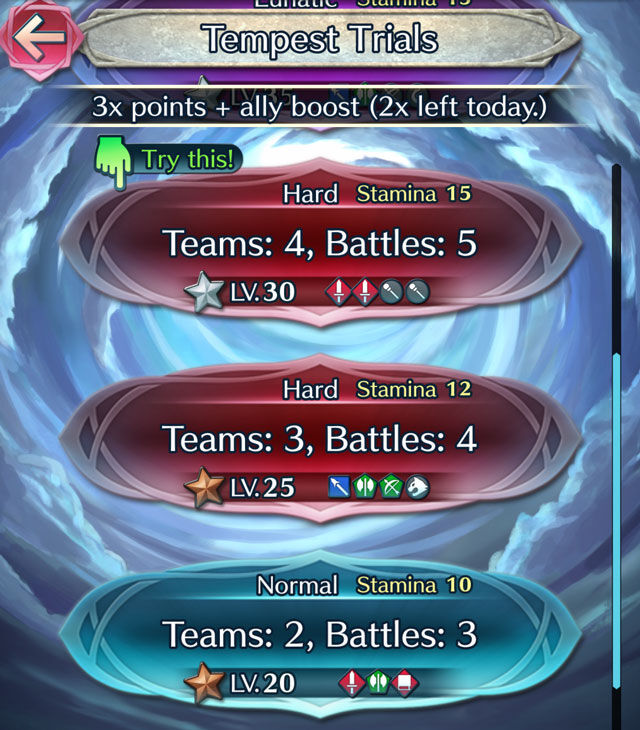 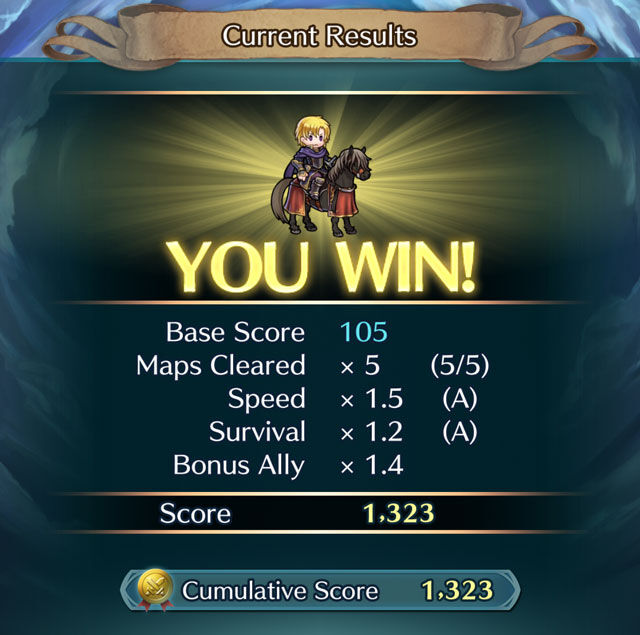 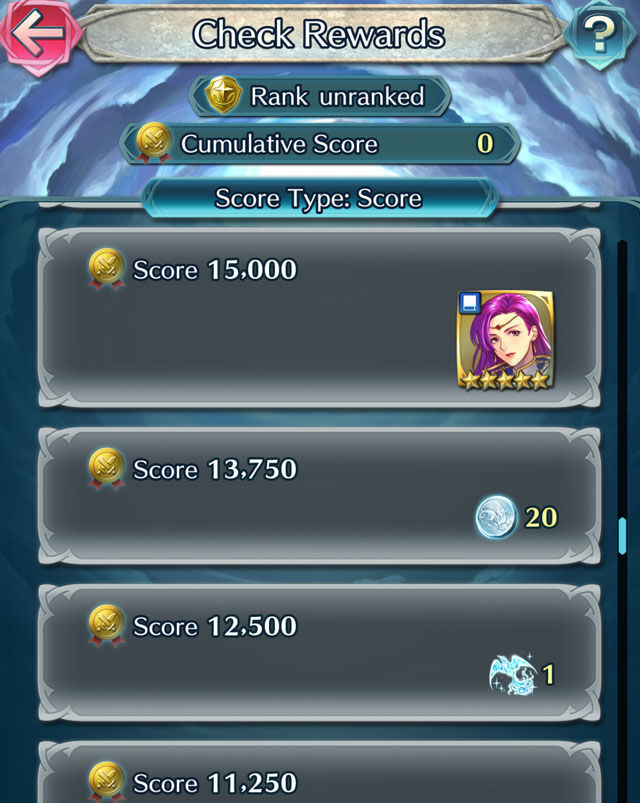 
One of three Wyvern Generals of Bern. Although
Zephiel causes her heartache, she is very loyal to
him. Appears in Fire Emblem: The Binding Blade.

Fimbulvetr
Mt: 14 Range: 2
Grants Res+3. At start of combat, if【Penalty】
is active on unit or if unit's HP < 100%,
neutralizes penalties on unit and grants
Atk/Spd/Def/Res+4 during combat.

"All I wished was to be ever at His Highness's side...until the very end. Even now, those feelings linger..." 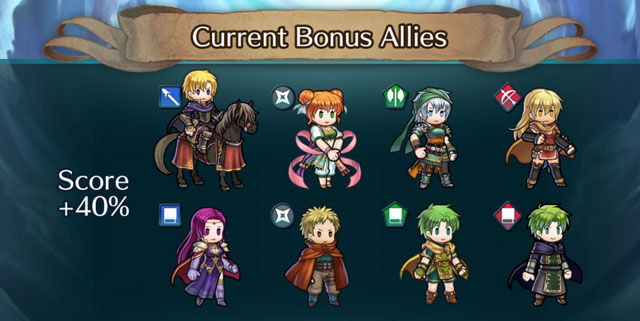 Brunnya is a talented commander held in high esteem by her subordinates!