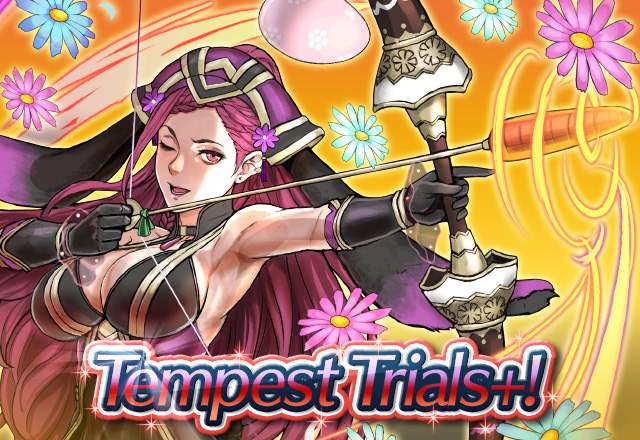 Tempest Trials+: To Defy the Gods will soon begin!

■ Bonus Heroes for This Event 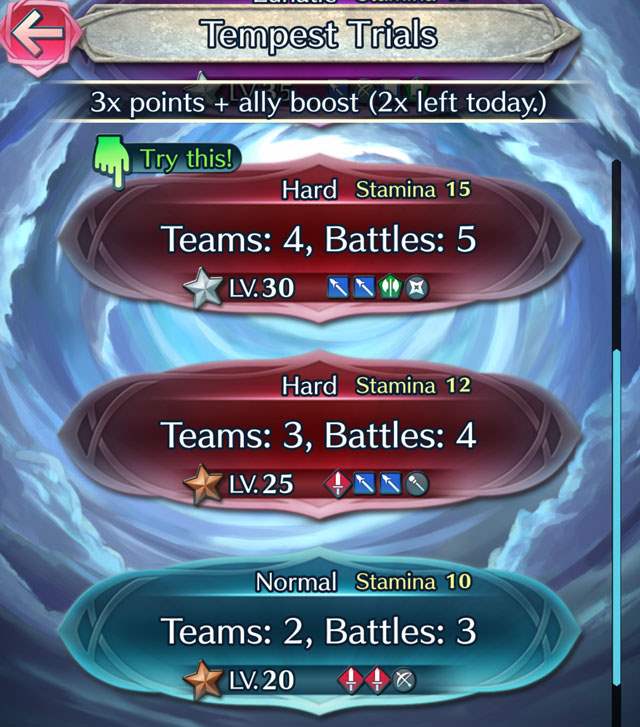 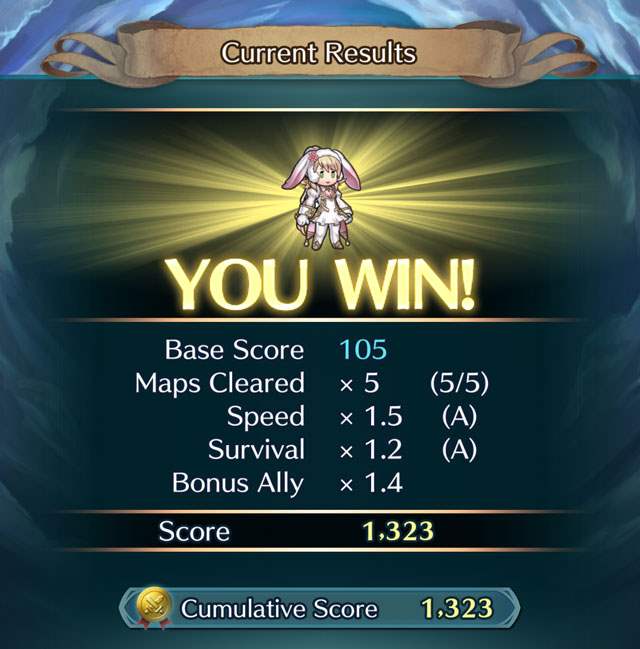 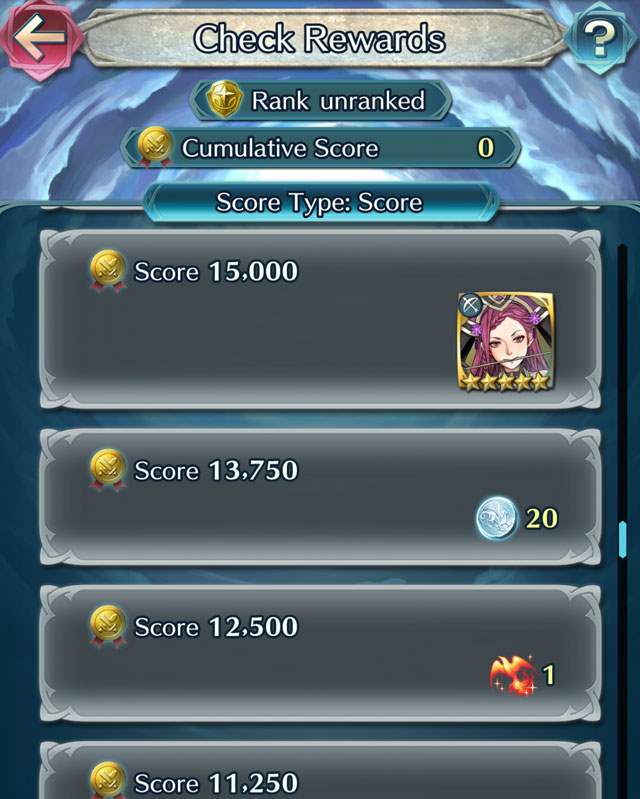