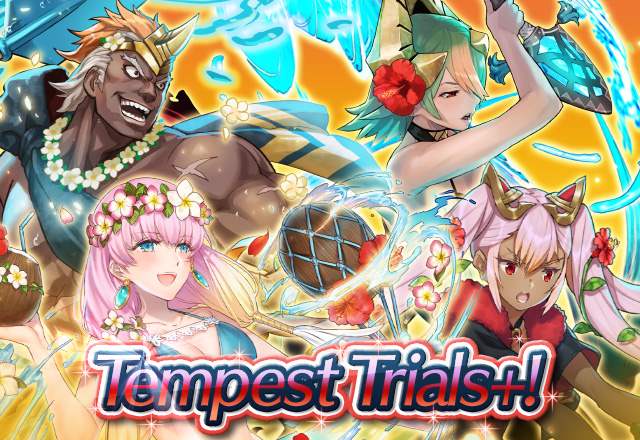 Tempest Trials+: A Promise of Joy

Tempest Trials+: A Promise of Joy has begun! 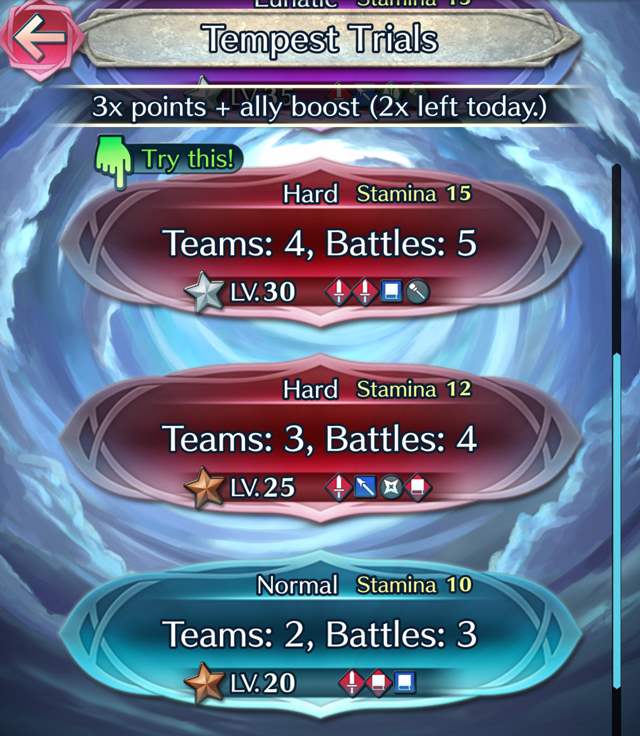 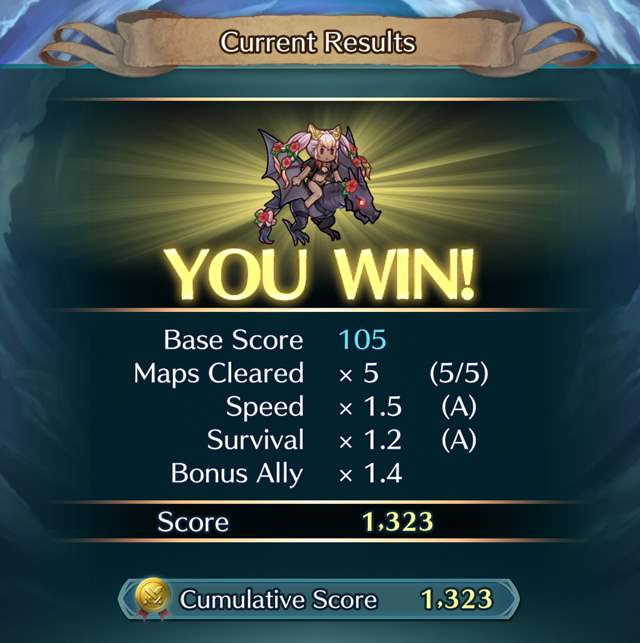 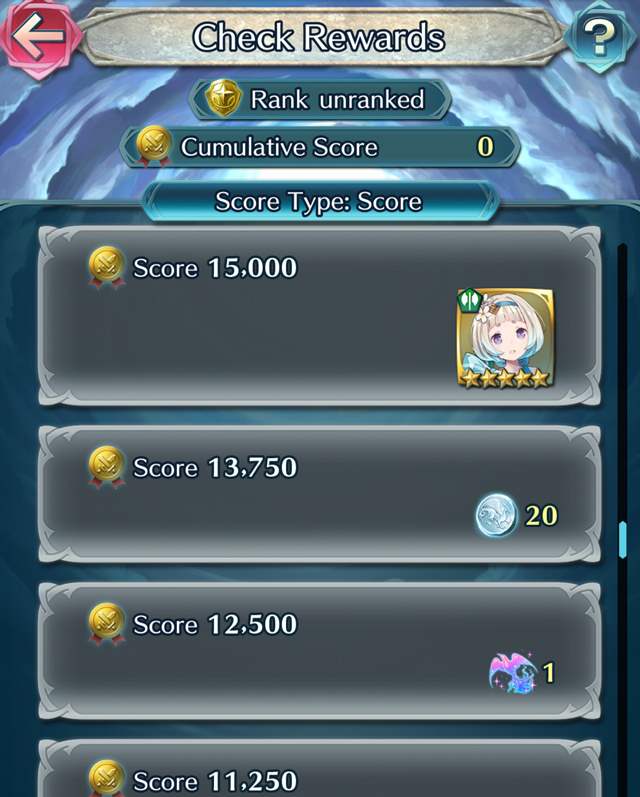 "Just what is Loki trying to tell Helbindi, I wonder...?"