Tempest Trials+: Before We Met... (Notification) 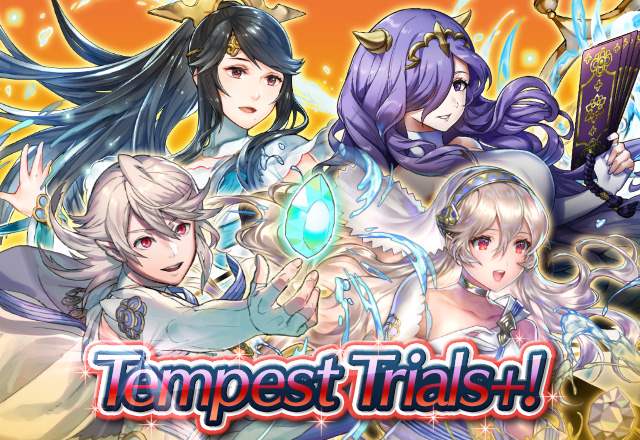 Tempest Trials+: Before We Met...

Tempest Trials+: Before We Met... has begun! 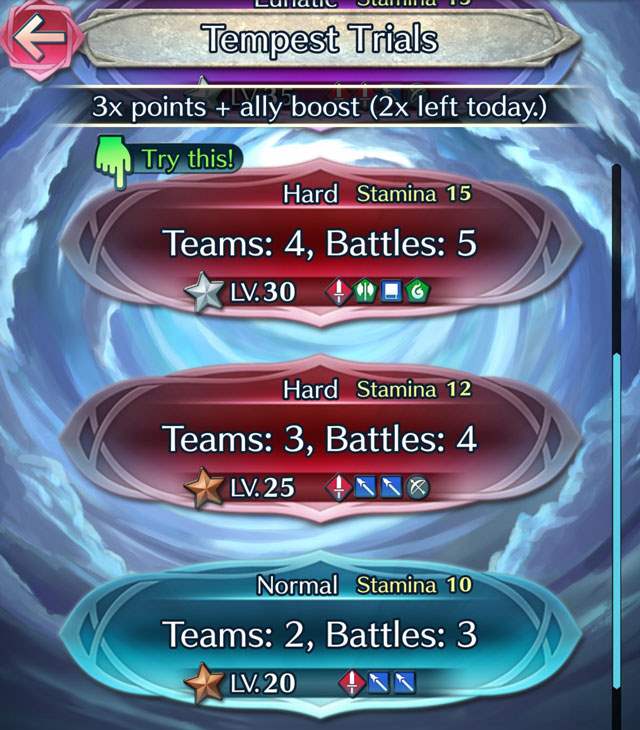 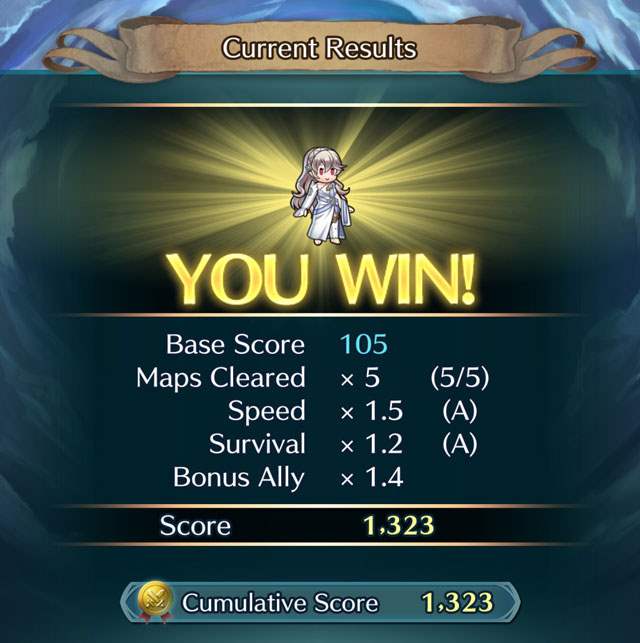 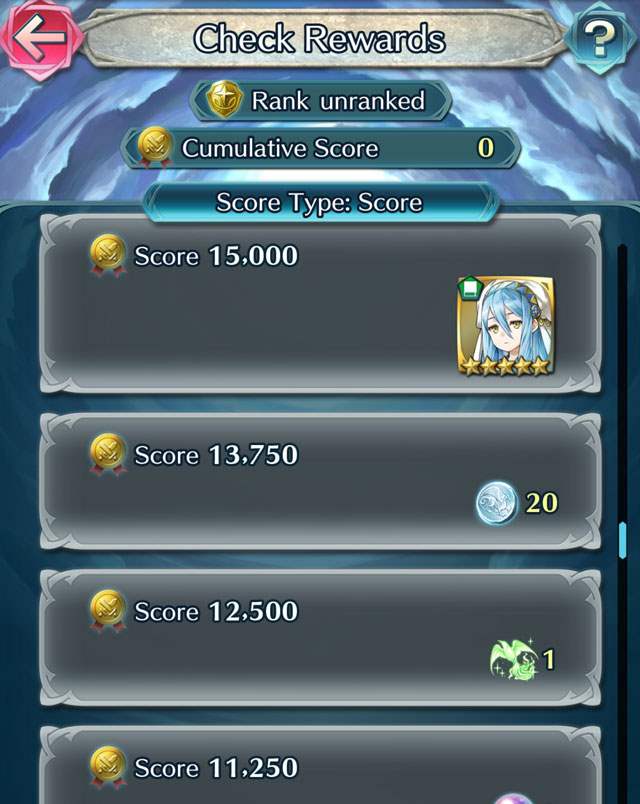