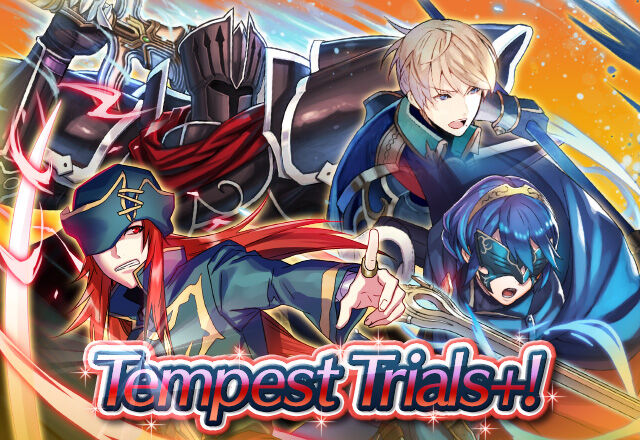 The big rewards this time are six Heroes who appeared in Tempest Trials during 2017!

You can clear the maps to raise your score and earn rewards! You can also earn Refining Stones and other rewards by completing daily quests! 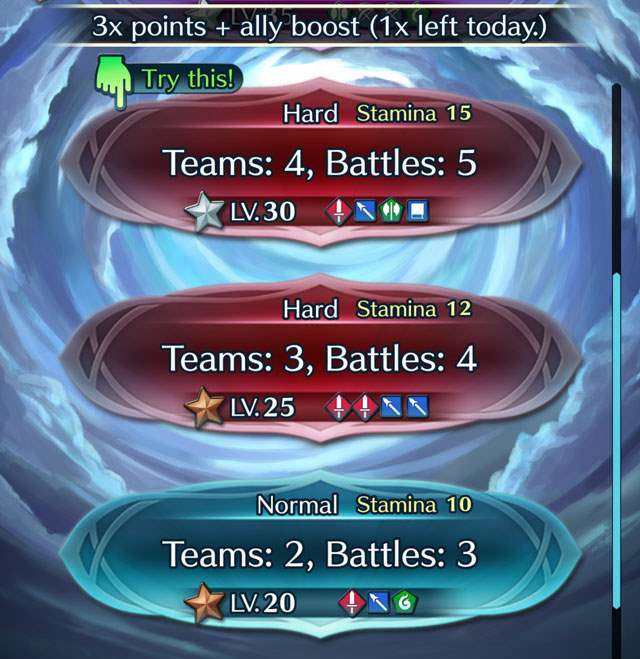 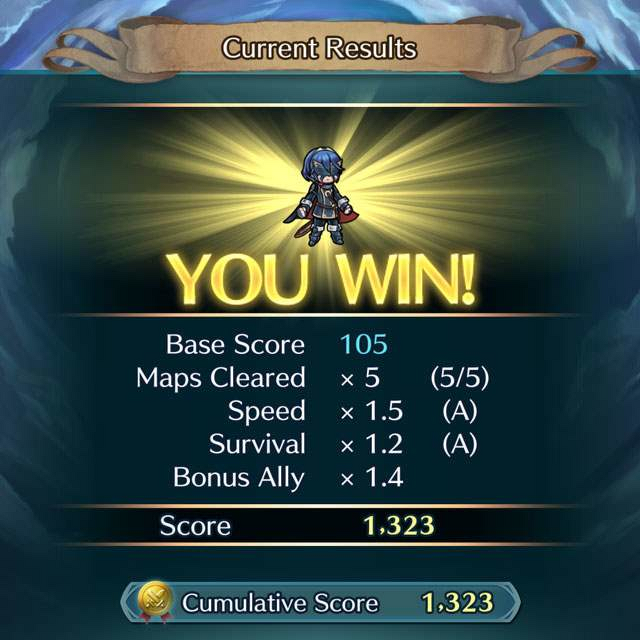 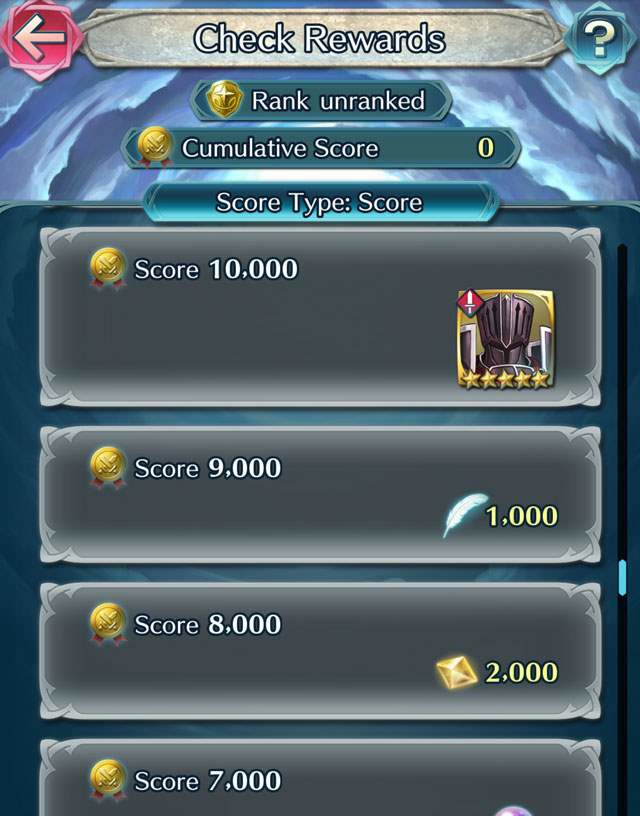