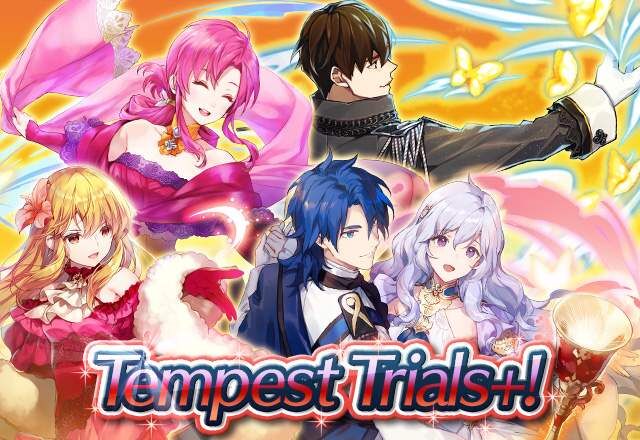 You can also earn Refining Stones by completing daily quests.

The score required to earn each of the rewards is as follows: 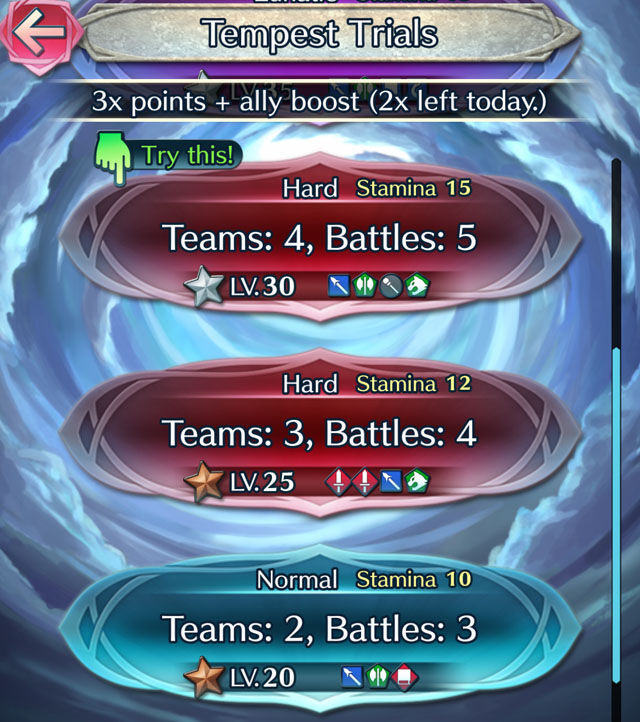 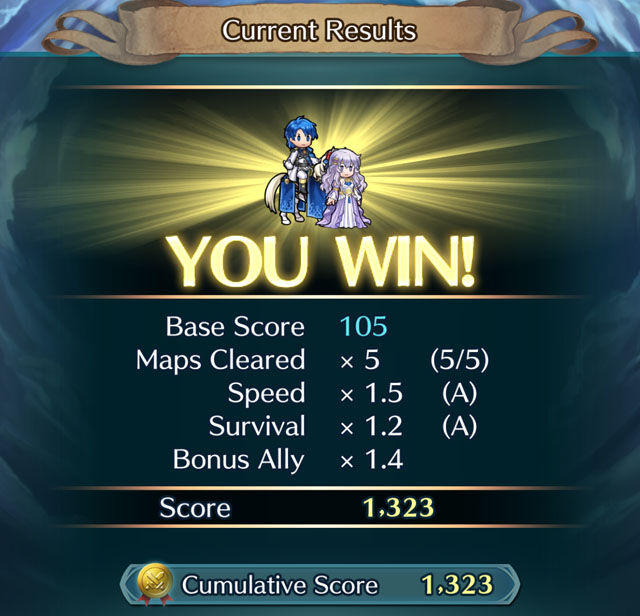 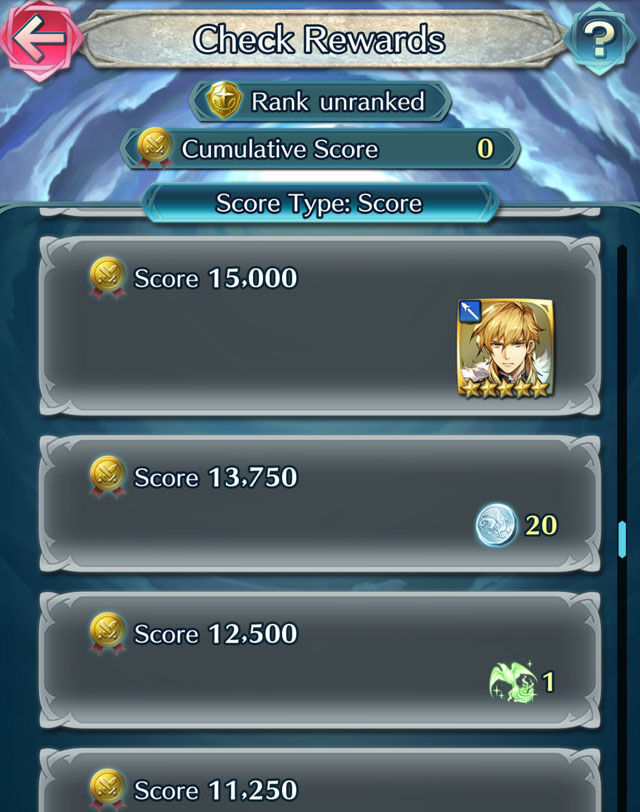 
Young ruler of Nordion. Also known as
the Lionheart. Sets out for the dance
festival in dignified attire. Appears in Fire
Emblem: Genealogy of the Holy War.

Caldera Dance 2
If Sing or Dance is used, grants Atk+3 and
Def+4 to target.
Cannot use:

"To a casual observer, dancing seems effortless. But, it requires discipline similar to a knight's formal training."

Eldigan and Lachesis are such a lovely fluffy furry pair of siblings!