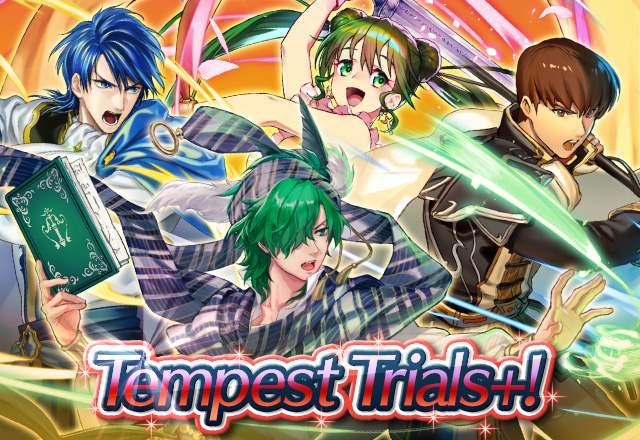 You can clear the maps to raise your score and earn rewards! You can also earn Refining Stones and other rewards by completing daily quests! 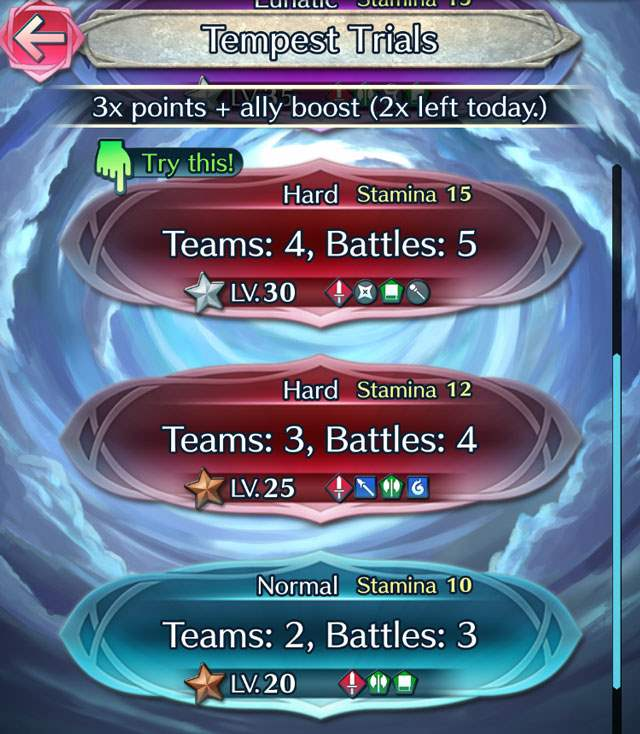 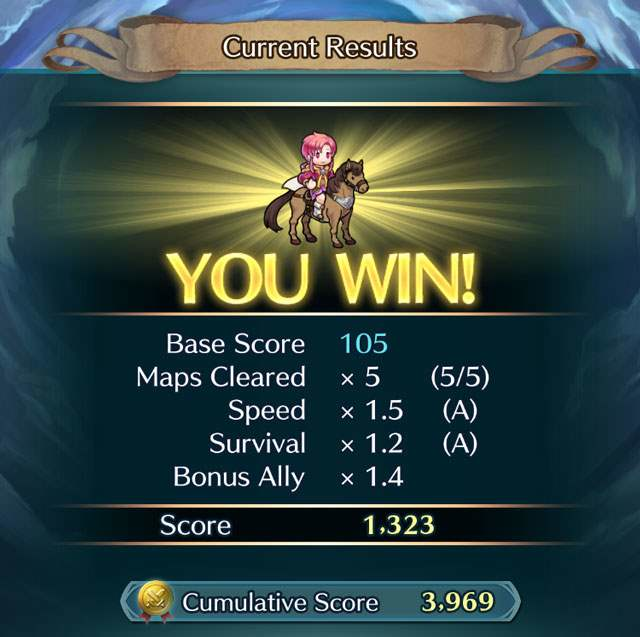 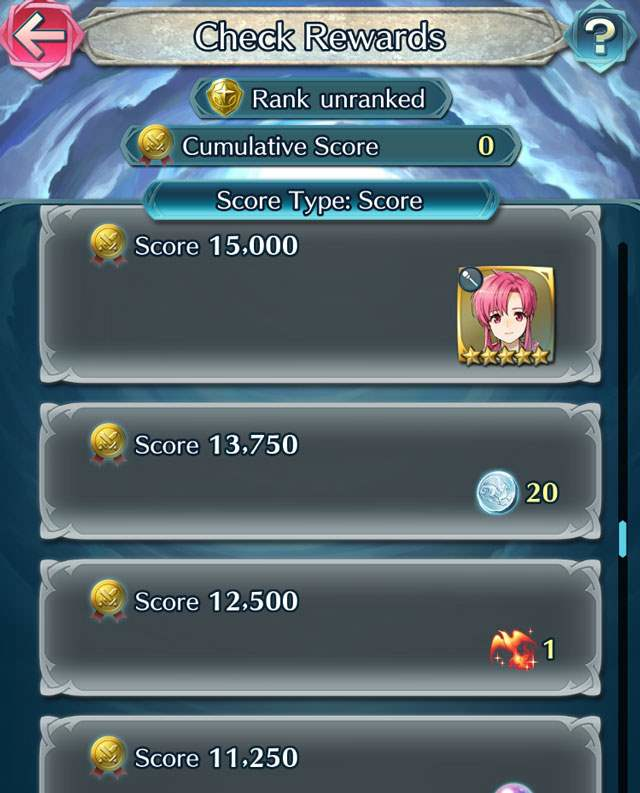 "I wonder what could be beyond the doorway..."