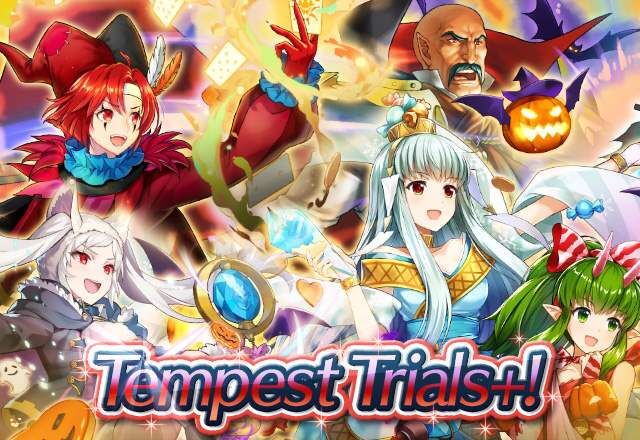 The score required to earn each of the rewards is as follows:


Tap More for additional information about this event. 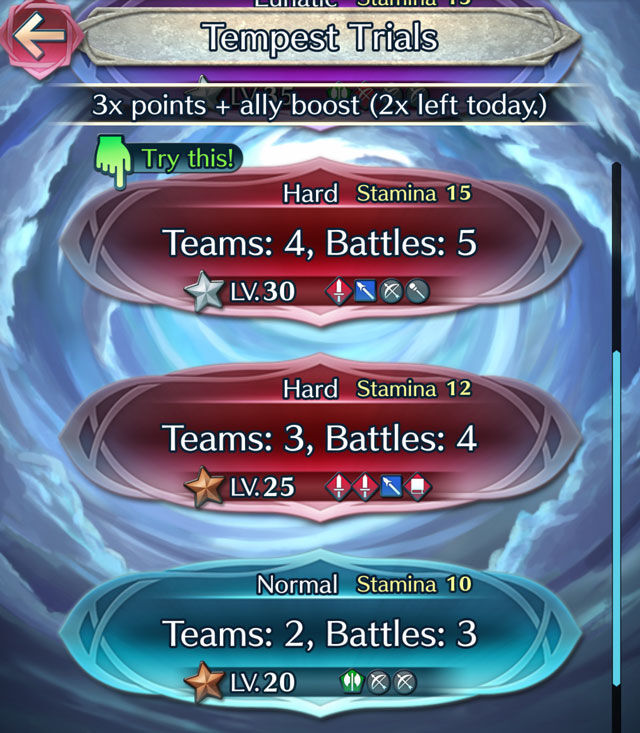 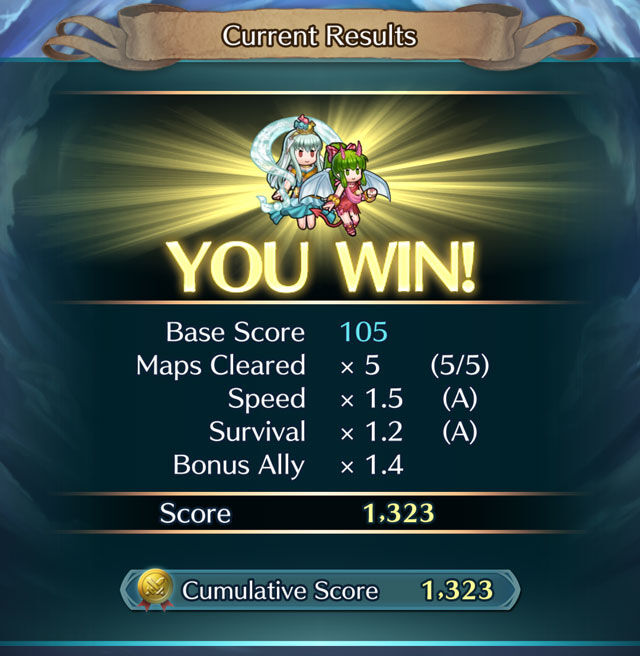 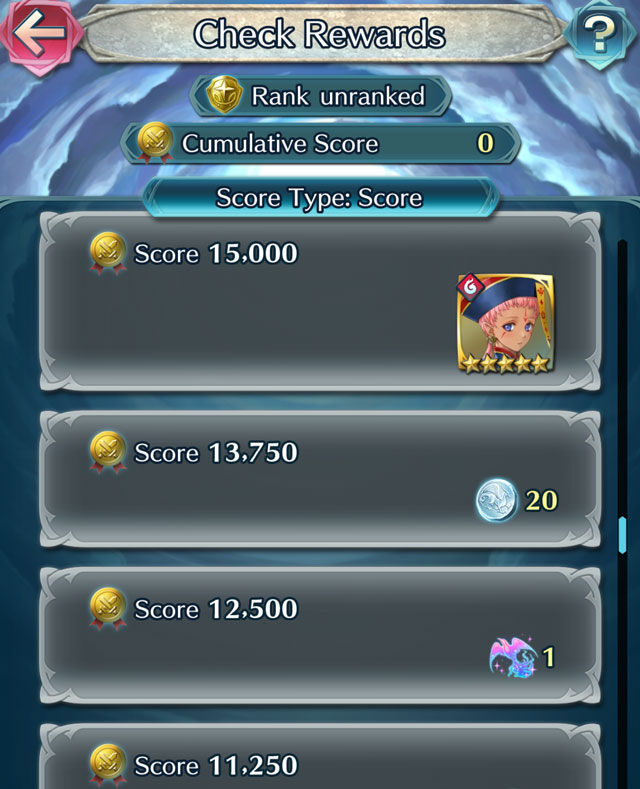 
A dragon laguz from Goldoa. She is considering
the best approach to take in order to liven up
harvest festivities. Appears in Fire Emblem:
Radiant Dawn.

Pale Breath+
Mt: 14 Range: 1
If unit is within 2 spaces of an ally, grants
Atk/Def+5 to unit and neutralizes unit's
penalties to Atk/Def during combat. If foe's
Range = 2, calculates damage using the
lower of foe's Def or Res.

Hmm... Just how are Ena and Dheginsea related, I wonder?