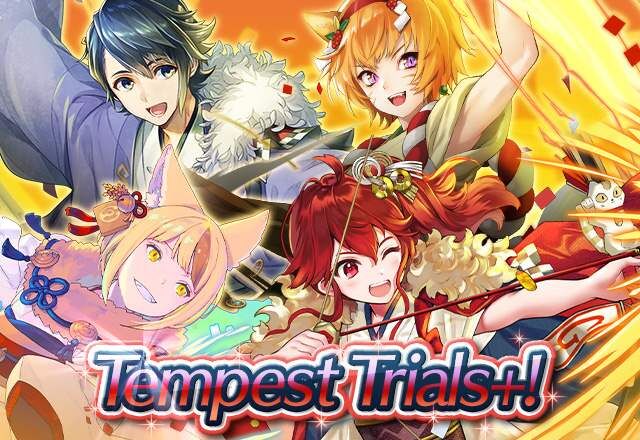 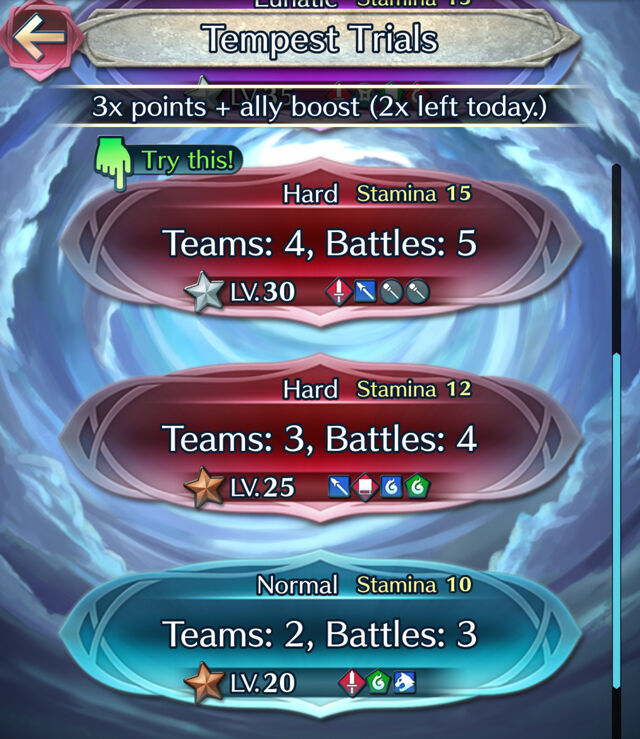 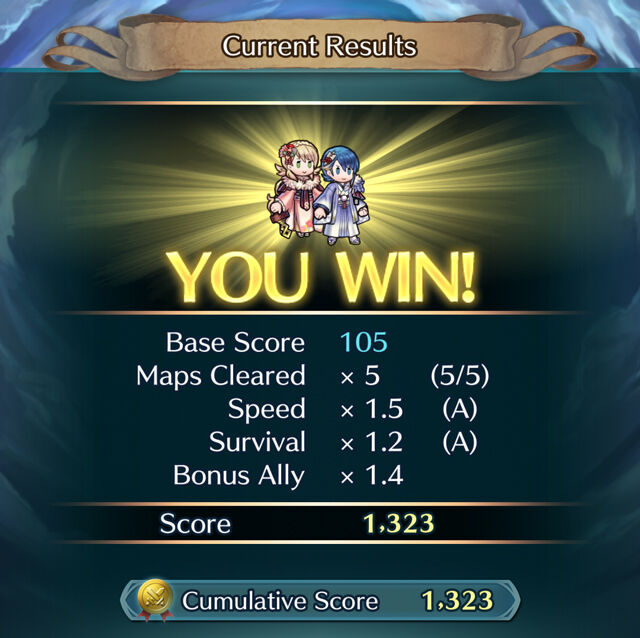 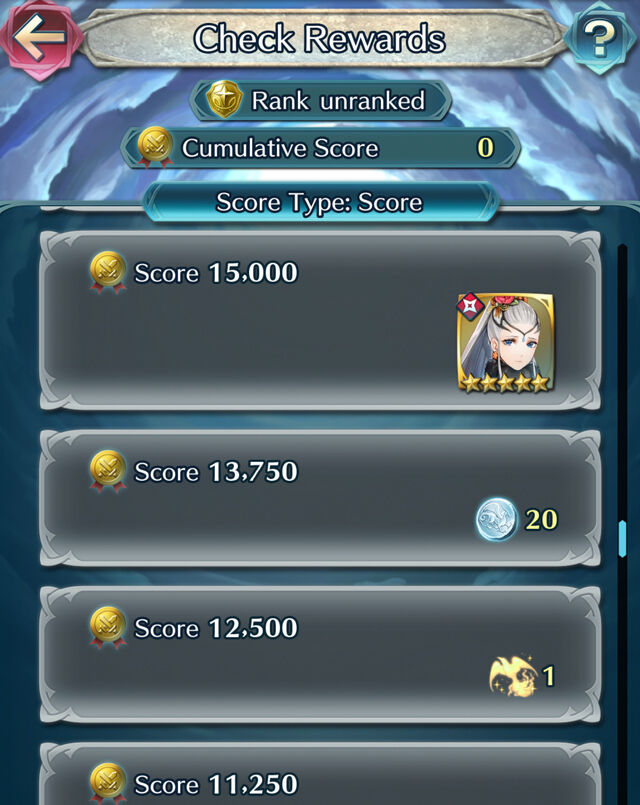 
Princess of the realm of dead. Is both
delighted and confused by her first New
Year's experience.

Temari+
Mt: 12 Range: 2
At start of turn, if any foe's Res ≤ unit's Res-3
and that foe is adjacent to another foe, inflicts
Atk/Spd-5 on that foe through its next action.
Effect:【Dagger ７】

"This garment is called a kimono, you say? The attention in every stitch makes me feel...cared for."

Temari are all the rage in Hoshido this time of year, or so I'm told!