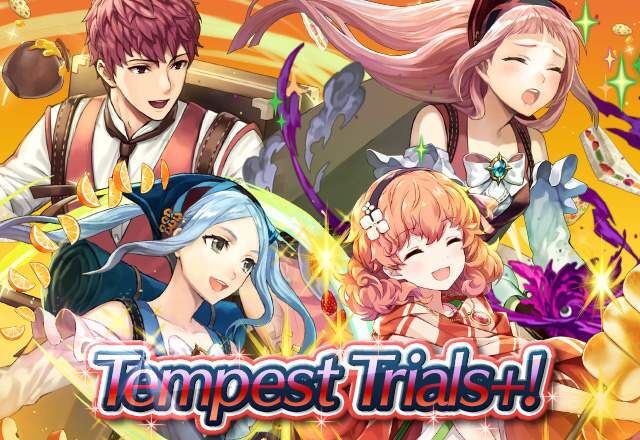 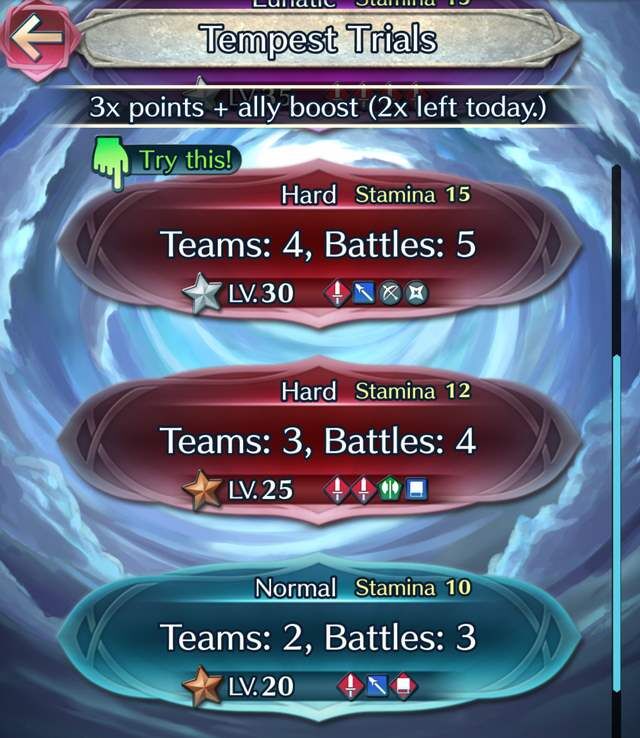 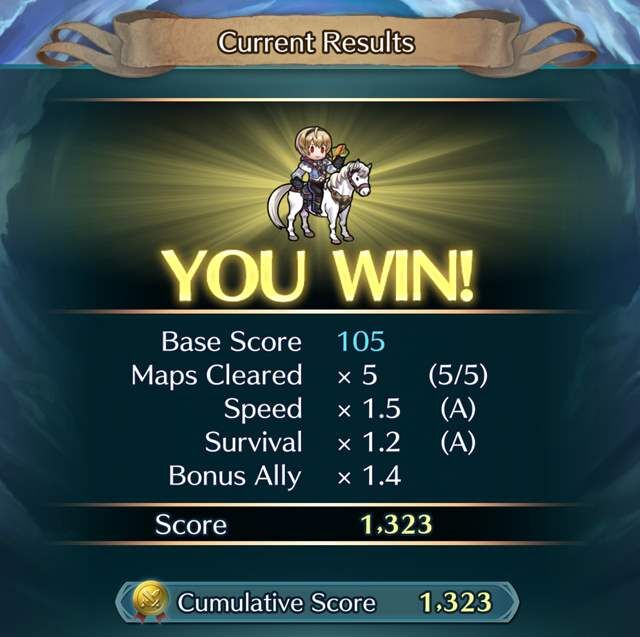 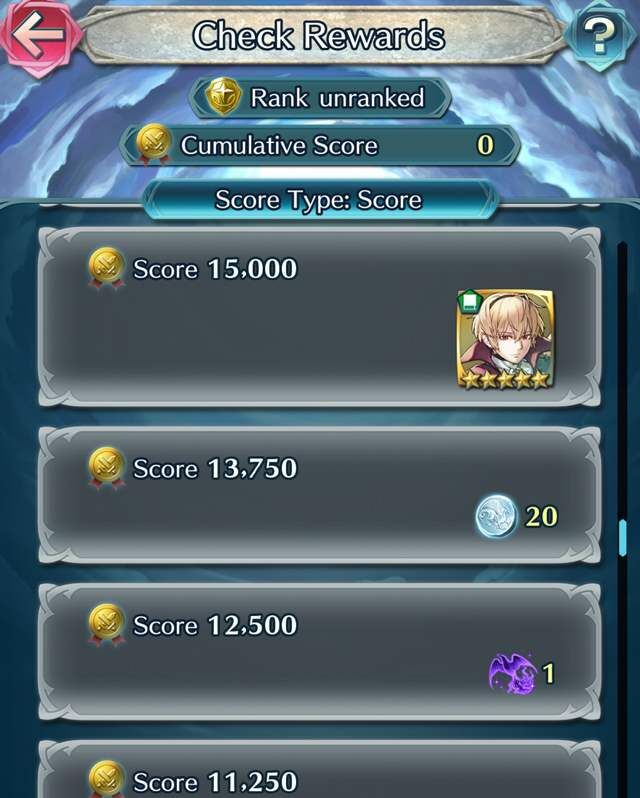 "Once we're done battling, we can get back to the picnic!"